If you can't find the system of your dreams, have World Wide Stereo design it.

Our client loves his 2013 Porsche 911 Carrera but was less than thrilled with the OEM Bose sound system, claiming it lacked a fair amount of detail and could use a little more thump. With 350 horsepower and 287 lb-ft of torque, the nuances in the music were being lost due to the noise of the vehicle as well as the low-quality speakers and amplification. So we knew what we needed to do—install a new sound system with proper amplification and add sound treatments to the door panels to reduce noise and preserve details.

One of the biggest challenges we faced was to ensure that the aesthetics of the vehicle weren’t compromised during the course of the design and installation of the system. For example, we built a simple amp rack in the frunk which included a false floor to cover and protect the two JL Audio amplifiers (one for the speakers, and one for the sub). This not only hid the amplifiers from view but also allowed our client to continue to use the frunk if he had to.

Another hurdle we had in the design process was tuning the system properly given the front speaker locations. There are tweeters in the dash firing towards the front windshield, while each door had a woofer and midrange speaker firing straight at the center console—a tuning nightmare. We overcame this obstacle by using JL Audio’s VX800/8i amplifier, which allowed us to power each speaker separately so that we had total control over the frequency response range going to a particular driver, in addition to the output (or volume) of that specific driver. We were able to not only get superb sound quality from the Focal speakers, but could also dial-in an amazing soundstage (speaker imaging) so the band sounds like they were sitting in the center of the dashboard!

At the heart of this system, a 6.8" Kenwood Touchscreen with Apple CarPlay and Android Auto. Add in a few conveniences such as front and rear cameras and a high-quality mic for phone calls—this car truly has no substitute. 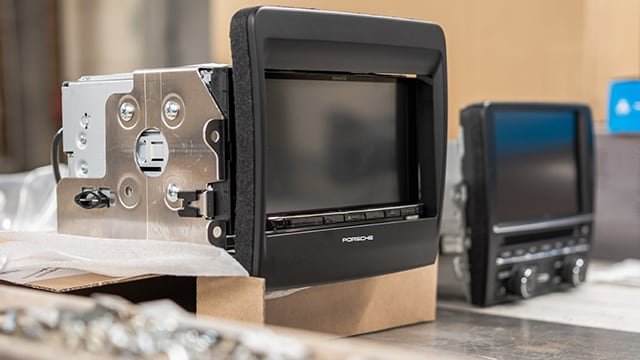 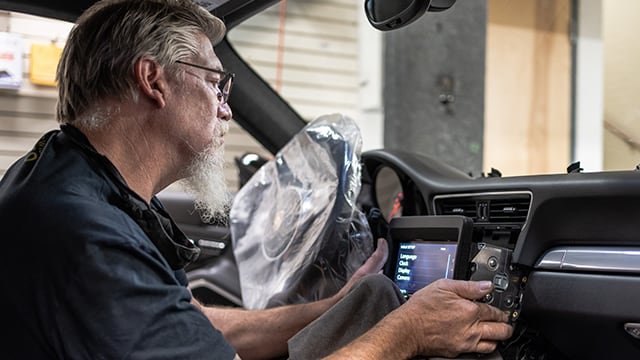 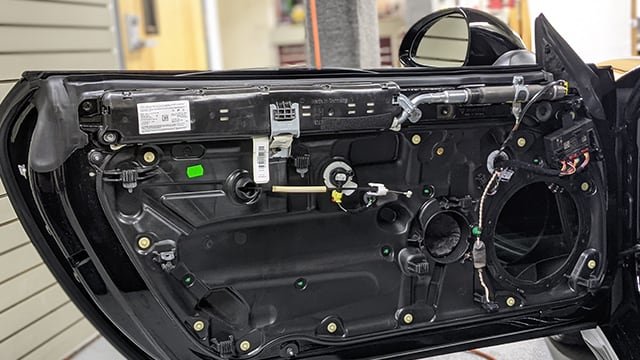 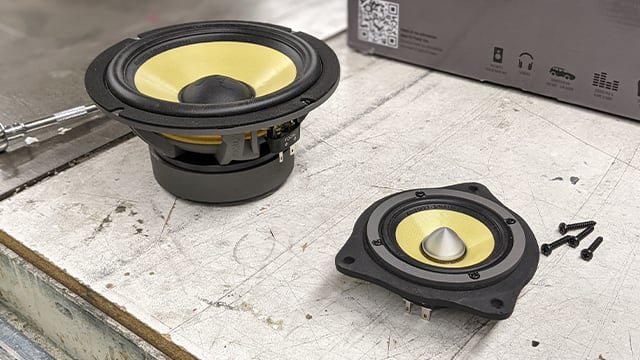 In about a month from the completion of this installation, our client is planning to take his new system even further. We will be installing a JL Audio 13TW5V24 in the rear package shelf for better bass response. In doing this, the JL Audio VX600/1i will be reconfigured to drive this new subwoofer and it will no longer power the OEM Bose subwoofer. And last but not least, we will also be installing Focal rear speakers (model to be determined) to allow some rear fill response. Stay tuned! 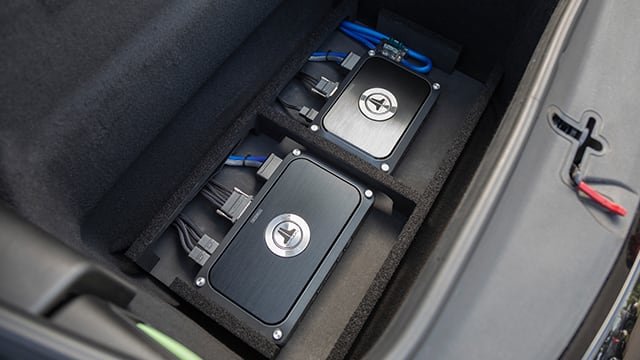 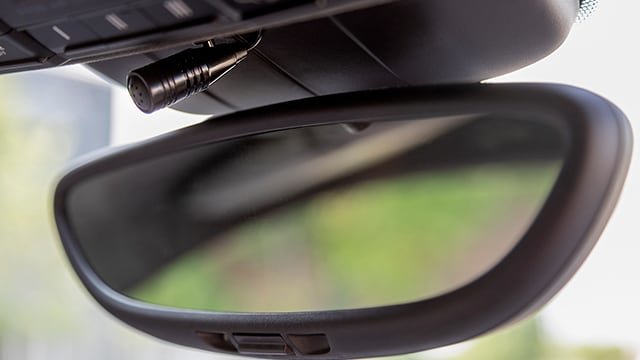 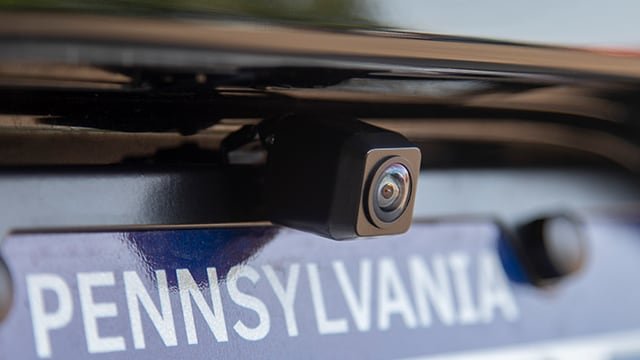 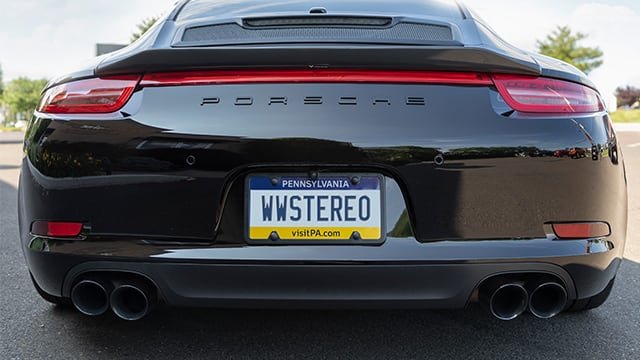