At its heart, James Mangold’s box office hit “Ford v Ferrari” is really more a love story about racing legends Carroll Shelby and Ken Miles… and less a testament to the two legendary car brands in the movie’s title. As for “which cars have performed best” at Le Mans, most racing historians point to Porsche, and for good reason: Porsche is the only brand that hasn’t missed a year since 1951 – picking up 16 outright wins and 100 class victories in the process. Not to mention it's the car of choice for our own founder and CEO, Bob Cole, for the last 40 years.

So naturally, when a gorgeous, mint-condition, 1972 Porsche 911T in an original gold metallic finish rolled up and into our car bays recently, we felt like we were receiving royalty. (We were even tempted to clean up the garage a bit.) It was, in fact, a Porsche 911 2.5 S/T that won the GT class at Le Mans that very same year –1972.  So no, pedigrees don’t get much better than this.

The owner had three requests: make it sound good, make it look good, and add a few conveniences not possible when it rolled off the line 47 years ago – including a state-of-the-art  CD player & USB input. Most of all, he wanted the work done in a way that wouldn’t detract from the vehicle's original door panel design. However, the door panels had already been cut quite a bit from a previous speaker installation at an unknown shop. So, given the desire to not deviate from the car’s original factory look, our installer Frank spent extra time restoring the door panel back to factory specifications before doing anything else.

We would argue that any Porsche 911, new or old, deserves best-in-class sound, which is why we chose Focal’s sleek, well-designed, EC 165 K 6-½” coaxial speakers for the front speaker system. As for the radio, we opted for the Alpine CDE-HD149BT AM/FM/CD Receiver given Alpine’s industry-leading reputation for both sound quality and ease-of-use. The radio went into the existing radio’s location, and we ran the rear-mounted USB input cable to the driver’s kick panel area for an out-of-sight approach – as we didn’t want any visible wires showing after the job was done.

The small, but strong Focal FD4.350 ultra-compact 4-channel Amplifier was chosen to drive the Focal EC 165 K speakers and it performed beautifully. Not only did the speakers sound great running off this amplifier, the FD 4.350 was small enough to hide away up near the firewall in the passenger’s footwell area.

Overall, our custom sound solution sounded absolutely stunning and everyone involved was more than pleased with the outcome. And though we hated saying “goodbye” to that awesome 1972 Porsche 911T, we do appreciate how so many vintage car owners continue to trust World Wide Stereo year after year after year. We share their love for great automotive history, and great-sounding music. 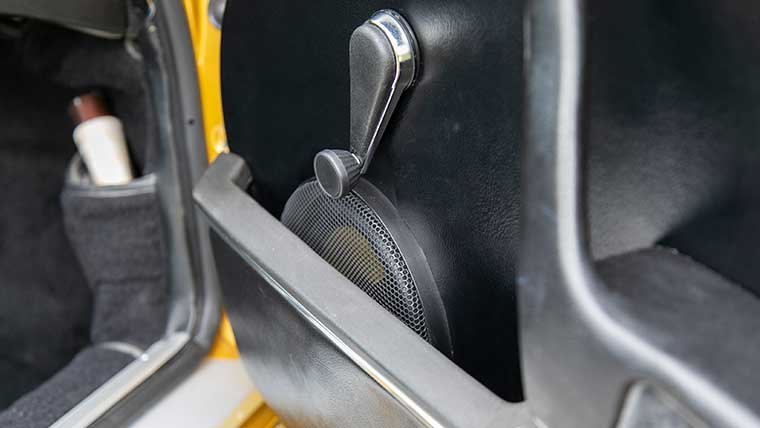 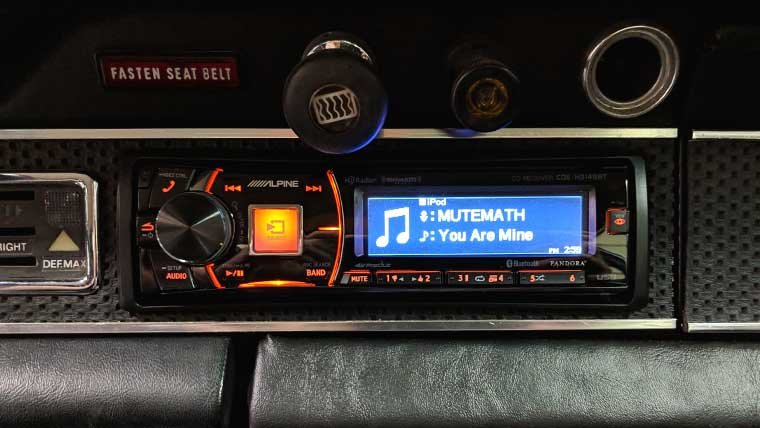 Interested in learning more about World Wide Stereo's car installation services? Discover what we can do for you and your car here.