From Buttons to Voice Commands: How Voice Control is Changing the World

The first time I spoke to Google Home, I didn’t know what to ask it.

Google Home made a noise and lit up. It was listening.

Within a couple of seconds, it responded. “Currently in Hatfield, it’s 73 degrees with rain.”

Two weeks and a few more interactions later, I asked her to resolve a dispute with my husband over whether or not there were two Green Lantern movies. She did.

Yes, this small device quickly became the newest addition to our family — a sentiment shared by many others with similar smart products. According to AdWeek, 62% of global smartphone users love their voice assistants so much, they wish it was a real person. (We’re picking up on Joaquin Phoenix in “Her” vibes, too.)

Flash forward two months to today, and now what Google Home couldn’t do, Sonos and Amazon Alexa can. 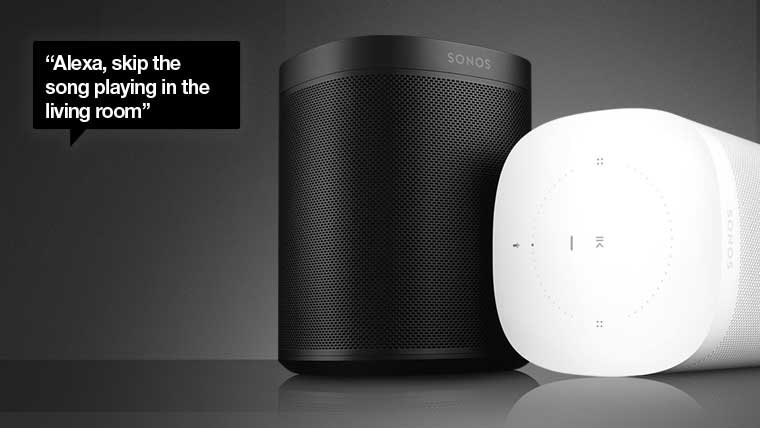 Brands are on the hunt for ways to harness the power of voice technology — and the integration of Sonos + Amazon Alexa is only the beginning. In this case, we have the power to control our music and other smart devices hands-free with simple voice commands. Sonos made this possible in two ways:

First, they created a smart speaker, the Sonos One, with Amazon Alexa’s artificial intelligence built inside. You can talk to it, and it can play music. (And it plays music really freaking well — its primary function is a speaker, after all.) Most importantly, it can learn over time.

Second, they turned every previous Sonos speaker (PLAY:1, PLAY:3, PLAY:5) into a voice controlled speaker. Which means it can listen to a voice assistant (like Alexa) and take commands from it. Simply sync your Sonos speaker with an Amazon Echo Plus or Dot, tell Alexa to play Pandora through the Play:1, and it will.

It was a pretty big deal for Sonos to team up with Amazon Alexa. So what’s the future of Sonos? To sync with other digital assistants, like Google Assistant and Microsoft Cortana.

Voice control, any way you want it.

We’re excited to see what Sonos has in store, but our friends at Harman Kardon are already ahead of the curve.

Harman Kardon has three lines of voice-enabled speakers hitting the shelves (including the ones here at World Wide Stereo) — each one compatible with a different digital assistant:

With simple voice commands, you’ll have the power to control your music and connected home technology regardless of what voice assistant you use. 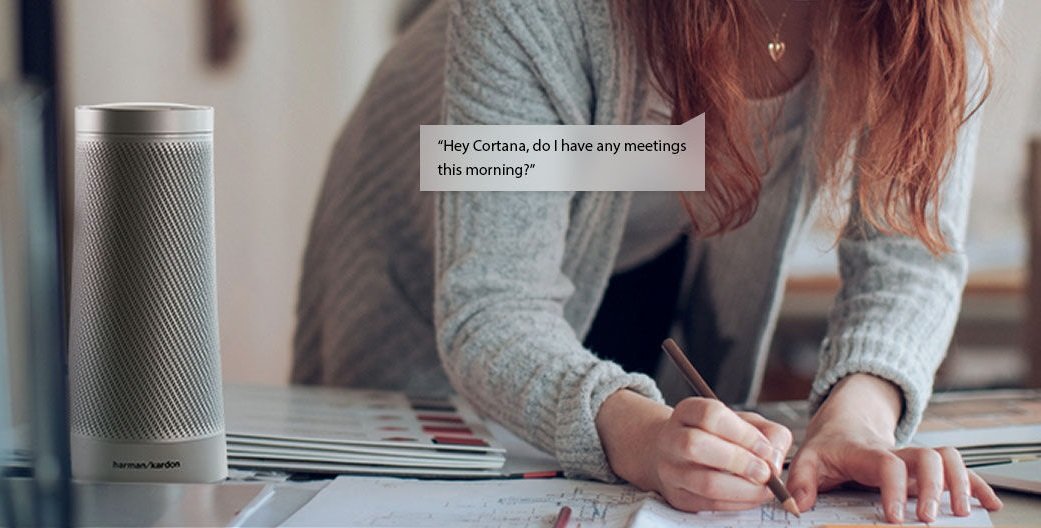 A world where you can sit in a La-Z-Boy chair and tell all your gadgets and gizmos to cater to your every need, all without ever getting up... Okay, so maybe we’re not quite there… yet.

We do expect more products will begin to integrate with digital assistants. And lucky for us, we get to enjoy the ride — with our hands up in the air.