The wait is over: Now shipping McIntosh nationwide.

We're taking our relationship to the next level.

The good news, in two parts:

1) Beginning July 10, 2017, World Wide Stereo is proud to offer select components from the McIntosh line for sale with nationwide shipping through our online store at WorldWideStereo.com (right here!) or by phone at 1.866.961.7781. Please note, we are one of only a handful of stores in the world that can do this – but we’re going a step further:

2) We now have Ken Zelin, the world-leading authority on all-things McIntosh, on staff at World Wide Stereo, to assist each and every World Wide Stereo customer who inquires about McIntosh. (See more about Ken’s credentials below.) And we invite every McIntosh customer to call or write and pick Ken’s brain. What you’ll learn can make a HUGE difference.

World Wide Stereo and McIntosh. A lifetime love affair that’s only getting better.

But first, for those new to (or not familiar with) McIntosh, a quick lay of the land: If absolutely perfect sound is every music lover’s holy grail, then McIntosh is every music lover’s best, and some would argue only, hope of hearing it. Really, it’s almost impossible to overstate McIntosh’s singular contribution to true high fidelity, but as one reviewer put it: “McIntosh is to replicating music what Shakespeare is to story-telling.” To that, we’d add “hearing is believing” – and we’ve been believers since partnering with McIntosh over 20 years ago.

But that’s not the whole story. As a company, McIntosh is an enigma – more a group of gifted engineers hell-bent on the singular goal of perfection – and less about mass production or market dominance. As a result, McIntosh products are considered investments, often gaining value over time. In fact, right now, we have a 20 year-old pre-owned McIntosh amp in one of our stores that originally sold for $499, now tagged at $2,999. That’s a 6-fold increase in value on a component made in 1997 based purely on performance, not sentimentality. Crazy, right? 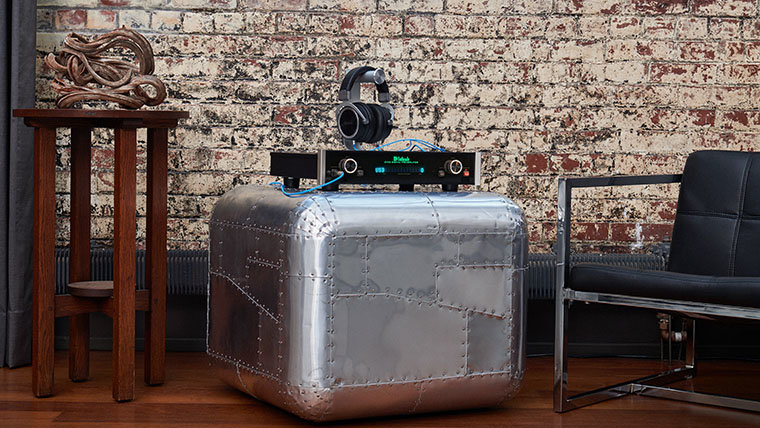 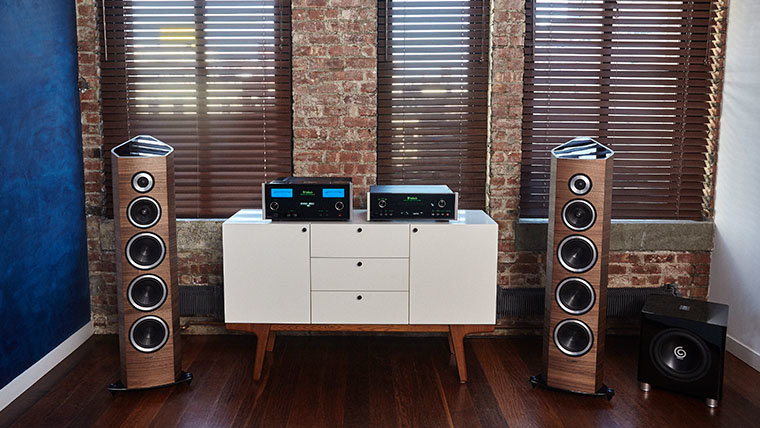 Unusual in the industry. Unheard of for McIntosh.

Ken Zelin was a major player at McIntosh who used to fly around the world educating audiophiles and music lovers about the company through his 4-day seminar entitled “McMasters Training.” A recent Philadelphia transplant, now at World Wide Stereo, Ken shares his expertise with all of us, and most importantly, you! This level of expertise offered to customers either on the phone or online is unusual in the industry – and unheard of for McIntosh. With help from our trained sales and system designers, you can confidently make the best McIntosh decision for you and your music, while also making the best McIntosh investment for years to come.

If high-end audio really is rocket science, then Ken Zelin is John Glenn.

A few examples of how Ken can help you:

Check out our McIntosh collection today and please don't hesitate to reach out to us with any questions!