A Bryn Mawr, PA Home Theater Gets An Upgrade

In 2007, World Wide Stereo was given the task of creating a custom home theater on the Main Line for a very knowledgeable client that wanted a top shelf cinematic experience fit for their luxe interior finishes and furnishings. Ten years later, that same client asked if we could enlarge the screen size and help prepare his home for the 4K video revolution without altering the rest of the room or tearing everything apart. With a new ultra powerful 4K Sony Laser projector and a new 165” diagonal Stewart Perforated Screen, lead system designer, Dave Barrickman, was able to elevate the client's movie-watching experience without uprooting the entire theater or the disrupting the client's lives.

Why did the client want an upgrade? Aside from just wanting to go bigger, technology has evolved over the past decade to make available more 4K content than ever before. And, in order to harness the full clarity and resolution of that content and match the pixels as closely as possible, we installed a new Sony VPL-5000ES 4K home theater projector. In doing so, he also needed components that are HDMI compatible, so we upgraded to the Marantz AV8802A preamp, adding to the existing McIntosh components.

After upgrading the screen size to something much wider, the customer no longer had any room to put the speakers on either side of the screen, so we placed the speakers and rack behind the screen on a custom-built shelf to maximize both space and performance. With the speakers now behind the screen, a perforated screen was used for audio to easily pass through. After doing a demo run of the new setup, the customer was no longer impressed with his current subwoofers, so he upgraded to 2 JL Audio E112 E-Sub Powered Subwoofers. Because the walls were acoustically treated and covered with fine material, extra care was necessary to re-run new wires. A truly invisible, yet powerful listening experience. 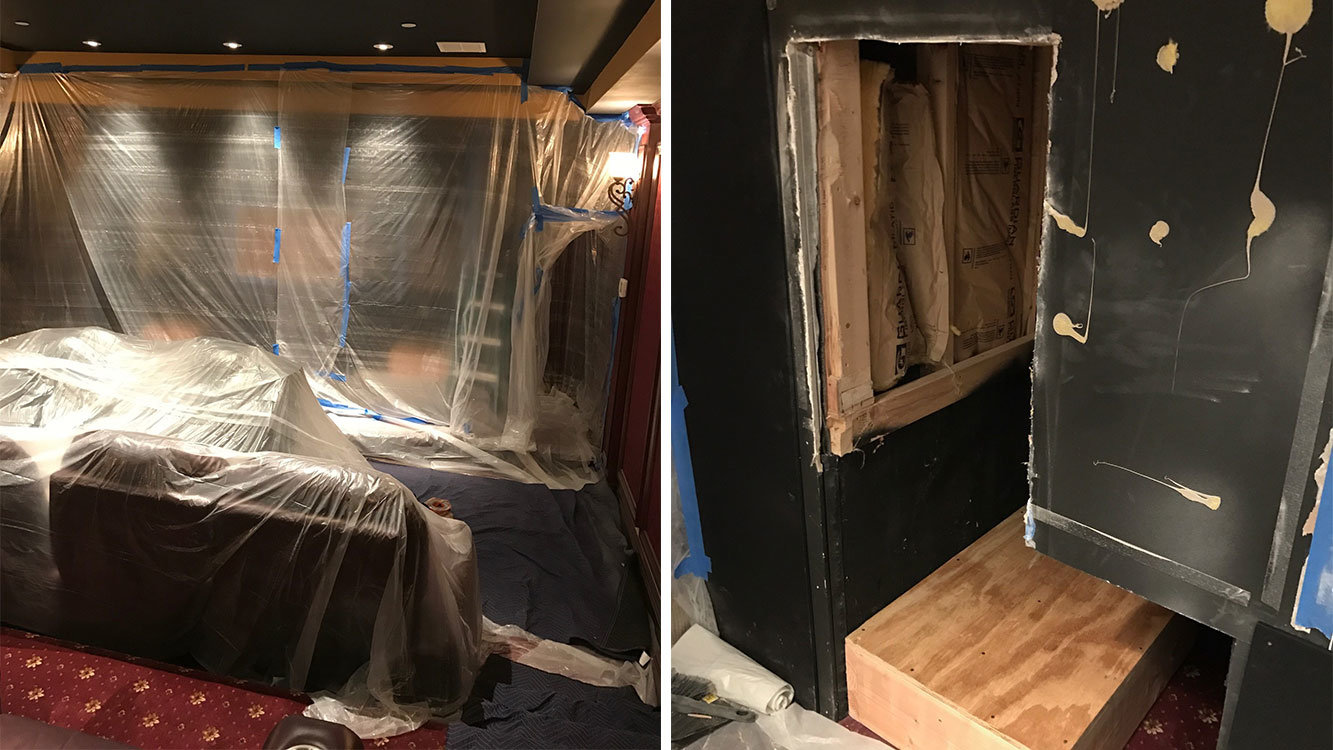 The above construction photos show the controlled care taken to the client's theater under Dave's watchful eye. Our install team actually built and re-framed the front wall of the existing theater to accommodate the client's front speakers and new micro perforated screen, creating a film watching environment that simply can't be replicated with a standard system. The before pictures show the front sound stage speakers exposed, and the after pictures reveal the improved visual effect of the increased screen size - a massive 165 inches.

The End Result: After upgrading a great home theater foundation, World Wide Stereo was able to help our client prep for both the present and future in an ever changing industry. 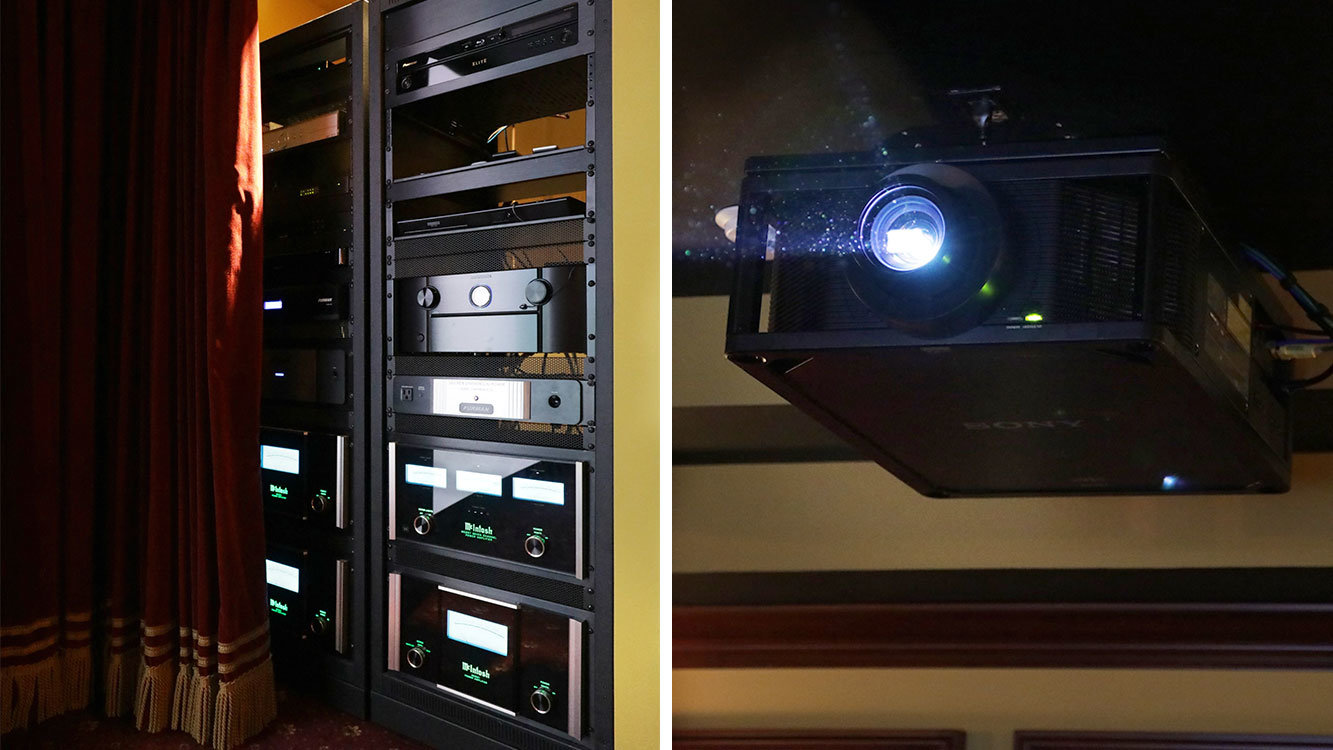 Featured Products in this Project: 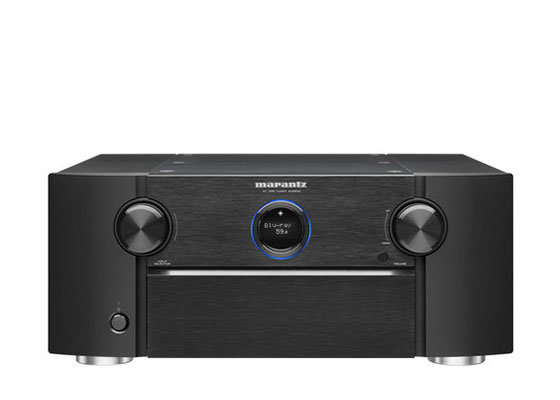 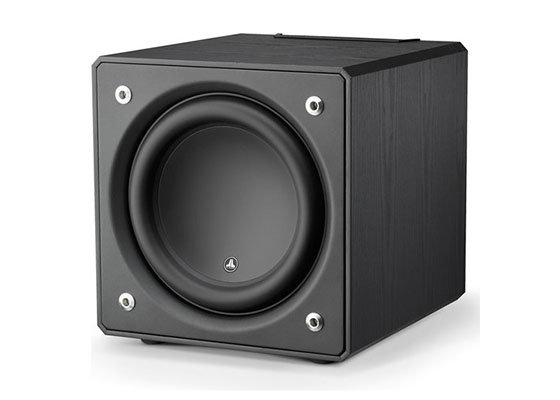 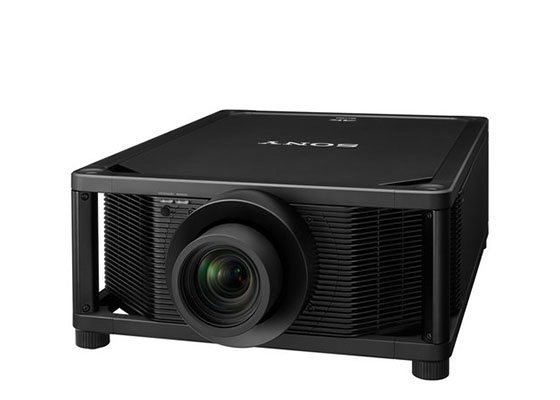 Favorite Customer Story: I have an older, long term client that we did a theater for over 10 years ago. We just completed a full upgrade to it, and they are so happy with the updated technology and new equipment.

Parting Words: No matter where you go, there you are.