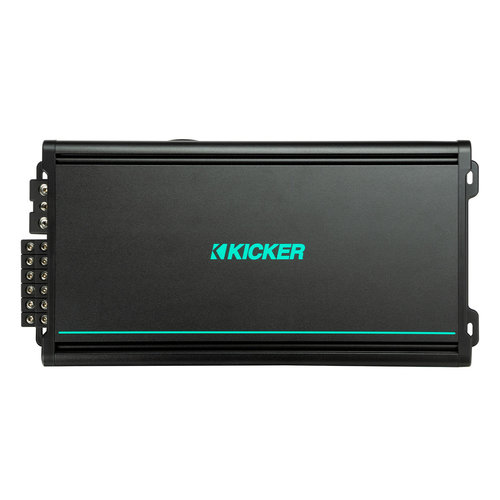 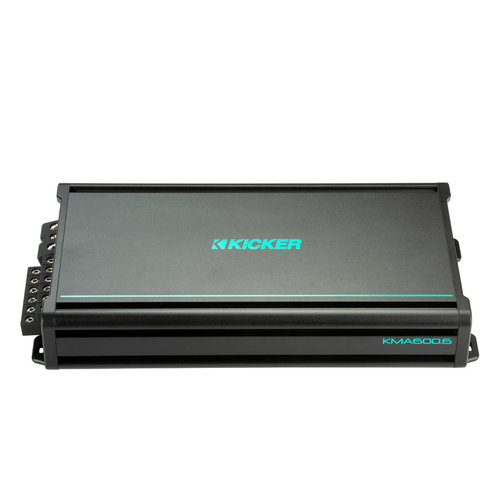 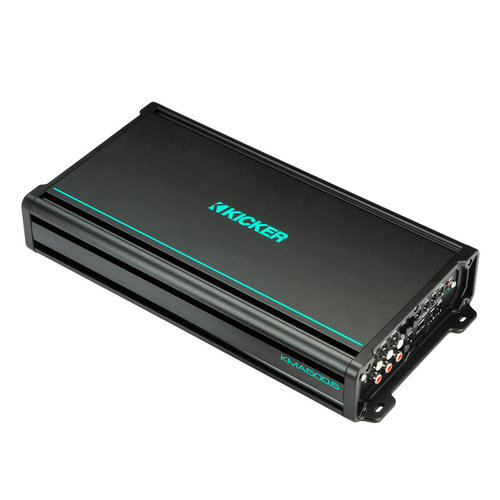 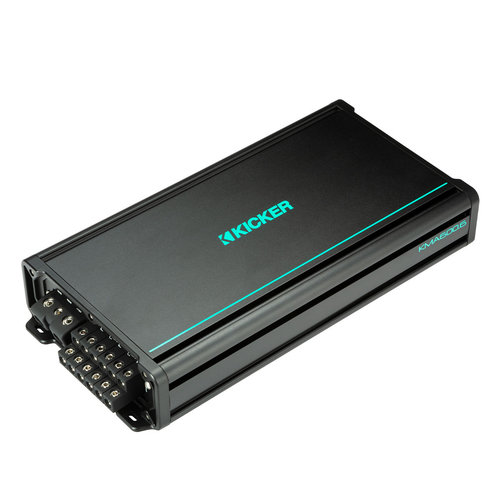 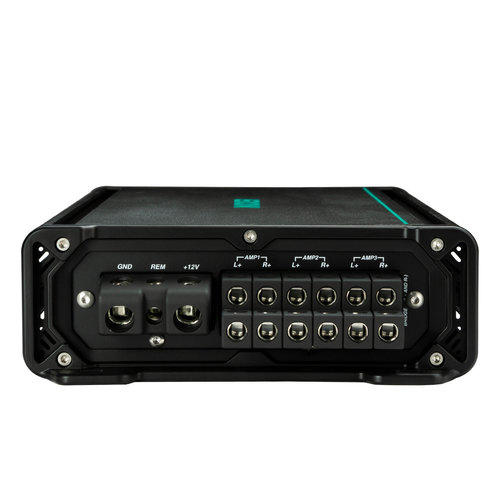 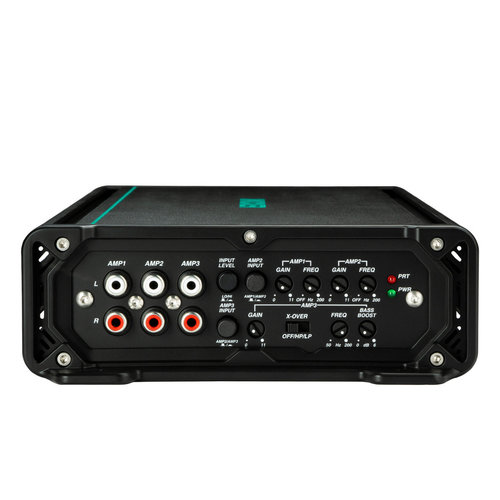 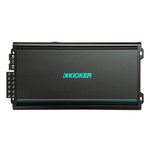 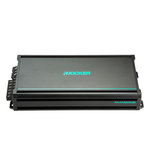 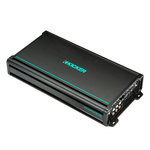 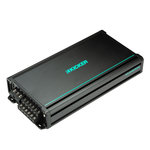 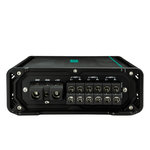 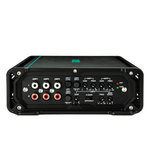 KMA-Series Marine Amplifiers are an affordable way to get KICKER power on the water. Available in five flexible models, the KM line offers up to 800 watts of power in a mono amp as well as a two, four, and super-flexible six-channel amp. Purpose-built for your boat, every KM amp comes complete with marine-grade speaker terminals, stainless-steel screws, conformal-coated circuit boards, and ABYC/MNNA/NMEA-compliant power connections - KICKER Real Marine™ in every way.

A variable 12dB crossover controls the sonic response of your speakers, while a 24dB subsonic filter on the 1-Ohm stable KMA800.1 and the KMA600.6 actively filters out damaging ultra-low frequencies. The amplifiers are also equipped with KickEQ™ variable bass boost.

The KMA600.6 powers up to three independent full-range zones. Whether you're swimming, wakeboarding, or tubing, this six-channel 600-watt amp gives you an easy way to get the perfect volume levels in the water and on the boat at the same time. Control the volume of one zone with the receiver, and the other zone with the included KXMARLC remote level control.