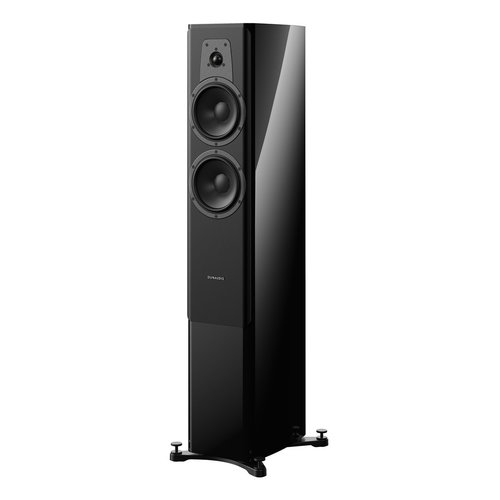 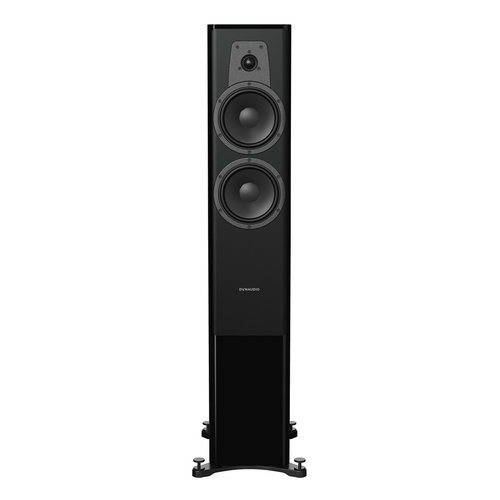 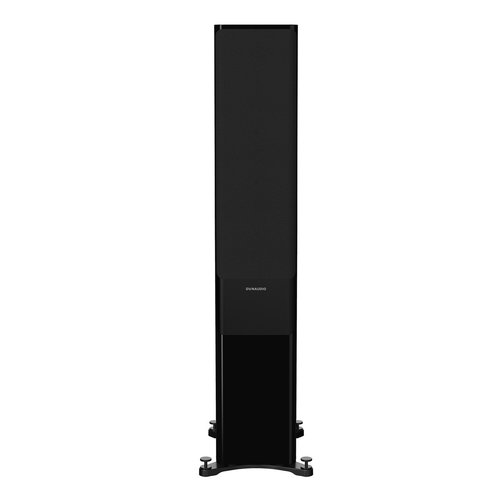 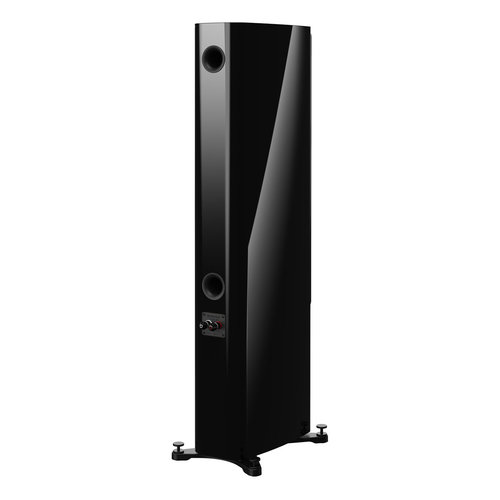 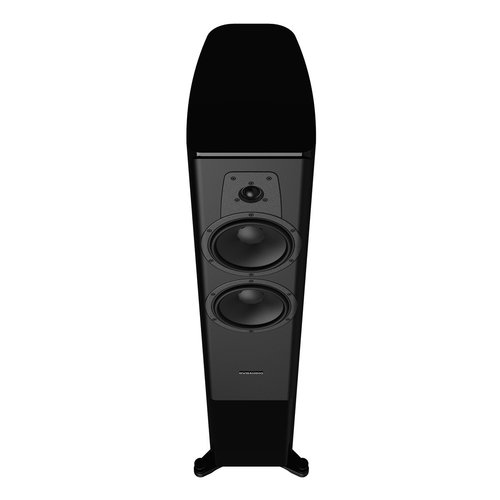 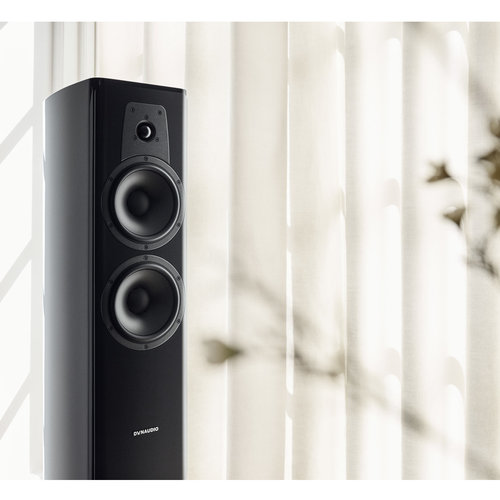 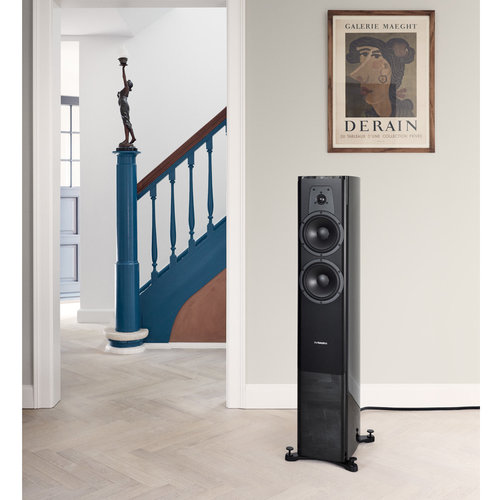 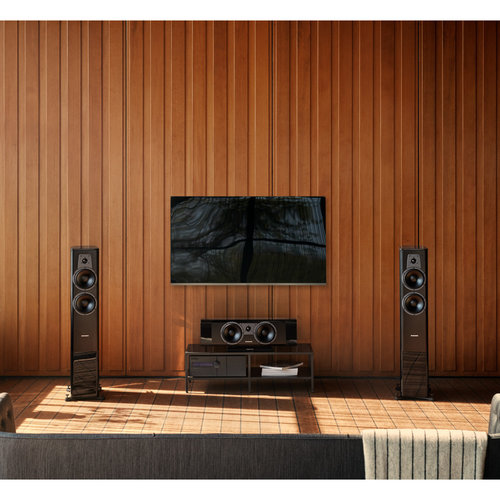 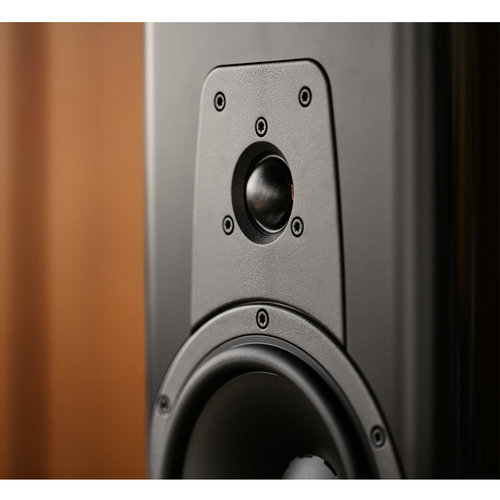 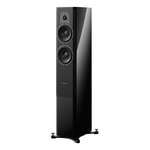 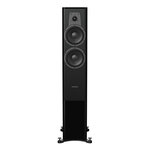 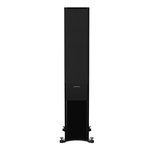 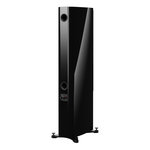 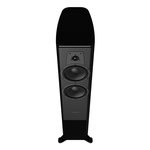 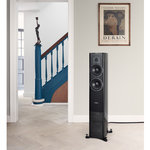 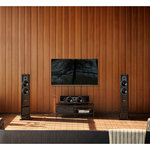 Go back to a time when all that mattered was the next track on the album.

Contour 30 steps it up a notch from the 20. Of course, it still treads the same path – one of honesty, transparency, and sheer entertainment, but it puts it all in a bigger package.

Like the rest of the new Contour i family, the 30i has the all-new Esotar 2i tweeter – complete with the Hexis inner dome found throughout Dynaudio's flagship Confidence range and also in the Core series of professional studio reference monitors (trickle-down tech is an amazing thing, isn’t it…). Esotar 2i also gets a new, larger rear chamber. This, together with Hexis, helps to reduce unwanted resonances and smooth out the frequency response for even clearer, sweeter high-frequencies.

Dynaudio has endowed Contour 30 with two 18cm MSP drivers, as well as doubling up on the rear ports. Behind the scenes, they’ve tweaked the spider suspension (the springy ring that keeps the woofer in the right place when it’s at rest and controls it in the right way when it’s moving). This one is made from aramid fibers and retains the ingenious structural properties from before (the ribs are of varying width to give even finer control over the cone’s excursion).

Extensive tweaks from the 2016 Contour model have led to a simpler, cleaner, and even better-performing unit. The improved crossover no longer needs impedance correction circuitry to optimize its performance – that’s all now done in the driver itself, simply down to the physical properties of the materials used. Fewer components, cleaner signal path, better performance.

Contour 30i continues to use aluminum voice-coils, too. Dynaudio can make these extremely light – but also bigger than the old-style copper units you’ll find elsewhere. The lighter weight allows larger diameters with more windings, yet low weight, which means more control over the cone movement. And that means more control over the sound – especially at high frequencies and high volumes – exactly what you need in a mid/bass driver.

Customer Reviews for Dynaudio CON30IGOA Contour 30i Floorstanding Speaker - Each