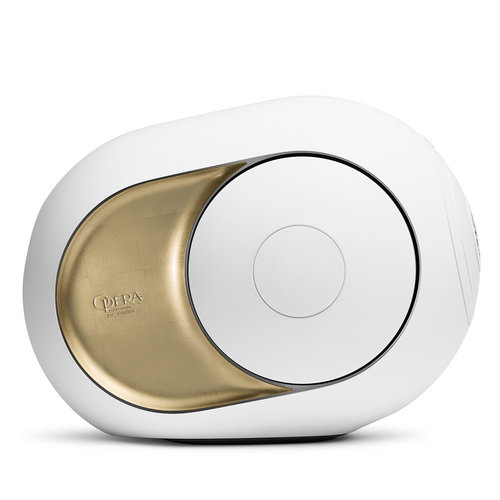 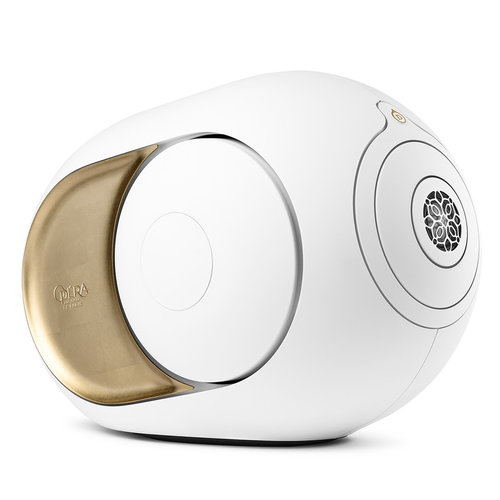 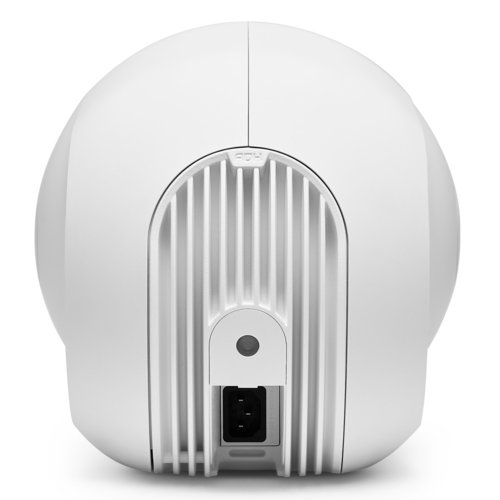 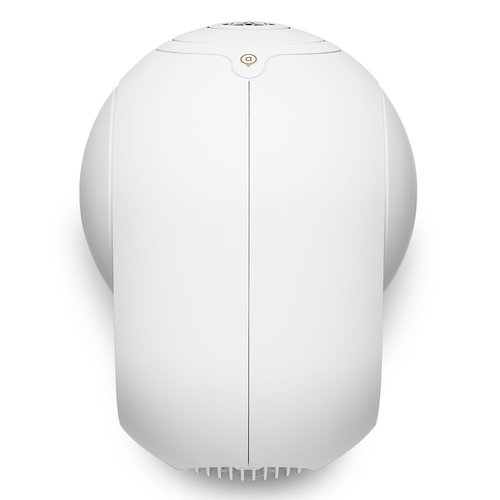 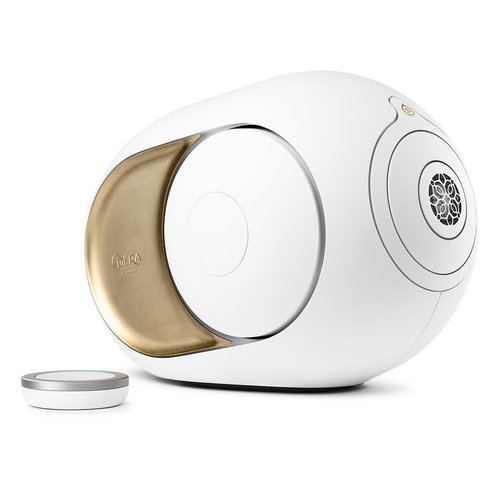 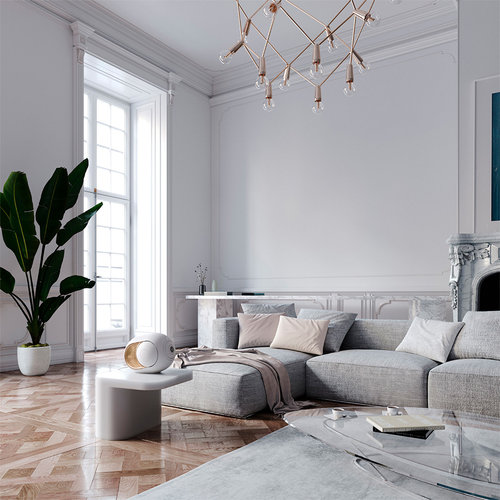 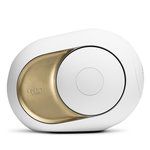 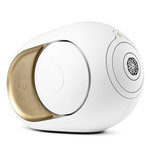 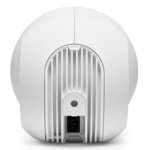 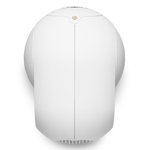 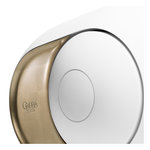 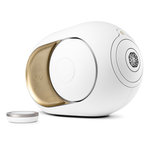 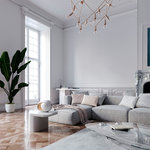 Monumental, Wherever You're Seated

Phantom I Opéra de Paris | Devialet is not only an unparalleled piece of sound engineering. It's also an ode to one of the world’s greatest cultural institutions. It embodies the vision of excellence shared by a 350-year-old cultural maverick and a 21st-century tech company that’s just getting started.

Inspired by the iconic gilded interiors of Paris' prestigious Opera Garnier, the Phantom I Opéra de Paris | Devialet is adorned with signature gold leaf side plates made of Moon Gold, a precious palladium-yellow gold alloy.

From Revolution to Reference

Phantom embodies the vision Devialet has been working towards elevating sound to its rightful place in our lives, providing audiences around the world with a uniquely intricate and moving listening experience. Phantom has been revolutionizing the speaker game since its release and has gone on to become a reference for acoustic excellence. By combining a series of radical patented technologies, Phantom consistently shatters expectations, at every step of the sound reproduction chain. Zero distortion, zero saturation, zero background noise.

The only thing better than a Phantom? Two. In stereo, Phantom's soundstage expands even further and listening takes on a new dimension as the speakers dance in absolute synchronicity. More extreme, more powerful, more exhilarating. It is an unthinkably immersive experience. When combined, Phantoms become the most compact high-end stereo system on the market. Hint: stand in the middle and you'll feel like you're center stage. Really.

Your Music, Where You Want It

Sync your entire home in symphony or stream something different in every room thanks to your Devialet App. With Multiroom, there are now even more ways to play:

Note: For iOS customers, Phantom gives you the option to also enjoy a multiroom set up through Airplay 2®.

The Devialet App: Your Sound, Your Way

Power this unreasonable requires some control. Set up your Phantom, finetune your settings, and stay up to date, all via the Devialet App. An intuitive companion, the app lets you customize your Phantom experience: setting up your Phantom, adjusting latency for A/V, activating Standby Mode, or customizing bass for Night Mode.

Devialet thrives on end-to-end innovation (hardware, software, design inside and out, manufacturing) to offer ever-enhanced acoustics. In fact, to create Phantom, Devialet even built its own plant, hired talent that was used to unique challenges in other industries, and conceived its own robotics and quality control. 200+ patents and 90+ awards later, Phantom speakers are, more than ever, in a class of their own.

The Best of Both Worlds

ADH®, or Analog Digital Hybrid, is Devialet's signature patented technology. In a truly groundbreaking feat, an analog amplifier teams up with four digital amplifiers. Working in parallel, the analog amplifier reproduces an unspoiled signal and sends it to the digital amplifiers, which are able to translate it digitally. In other words, ADH® combines the sophistication of analog with the power and miniaturization of digital for the first time. It has been called revolutionary. We're happy with "the best of both worlds."

As The Artist Intended

SAM®, or Speaker Active Matching, is a software algorithm designed to deliver extreme fidelity throughout playback while protecting your speaker. Whether you are dealing with transient or steady-state signals, SAM® is able to process more information than previously thought possible. This enables Phantom to reproduce the exact tempo of your music, at all frequencies. All of it, with absolute precision. So that you can experience every last emotion, just as the artist intended.