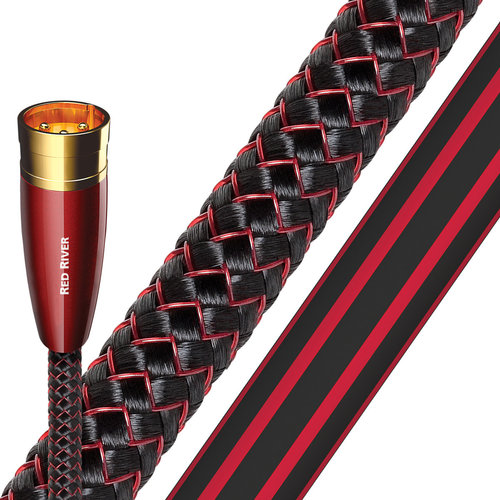 Red River North forms in a confluence of rivers in North Dakota and Minnesota, but its history is Canada’s. The Red River North’s early settlers were the Métis, whose ancestry was French and aboriginal Canadian. The Métis in 1869 began an uprising known as the Red River Rebellion, which challenged the Canadian government, eventually leading to the formation of the province of Manitoba.

Perfect-Surface Copper has an astonishingly smooth and pure surface. Proprietary metal-processing technology protects the wire’s surface at every stage of drawing and fabrication. When high-purity low-oxide copper is kept as soft, pure, and smooth as possible, it becomes a wonderfully low-distortion conductor. For over 30 years AudioQuest has pioneered the use of superior metals; yet most people were surprised by this huge leap in performance. PSC clearly outperforms previous AQ metals that cost over ten times as much. Electrical and magnetic interaction between strands in a conventional cable is the greatest source of distortion, often causing a somewhat dirty, harsh sound. Solid conductors are fundamental toward achieving Red River’s very clean sound.