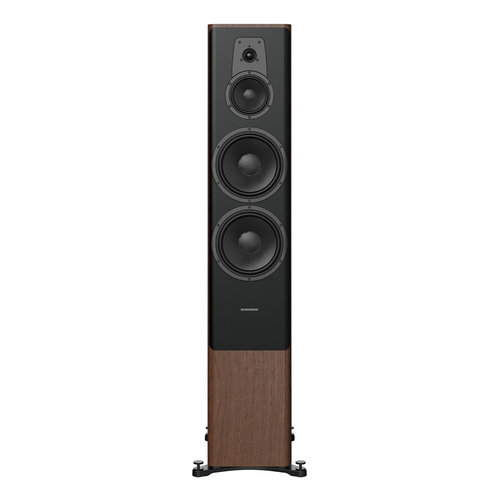 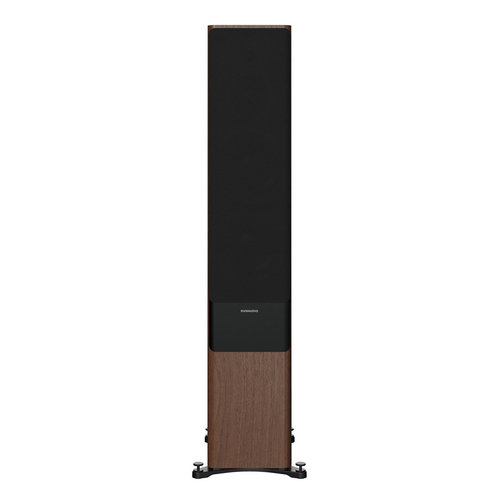 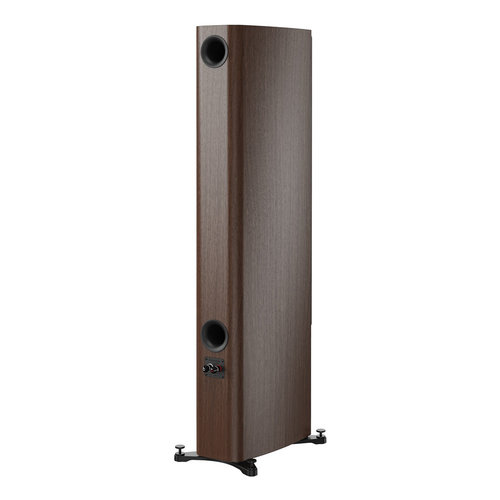 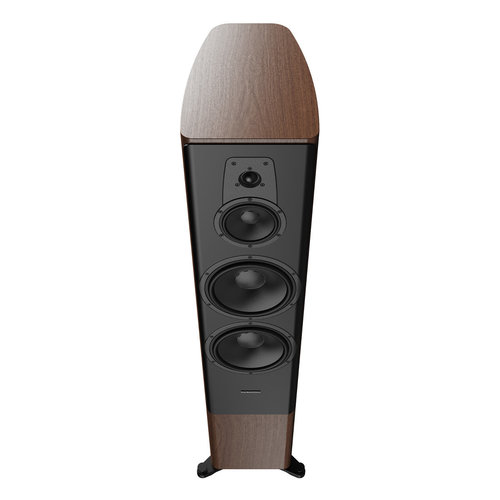 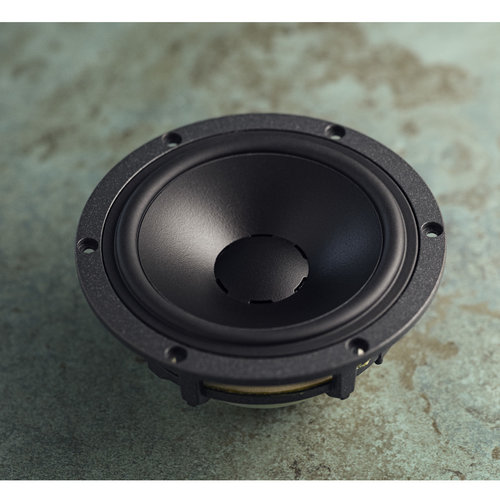 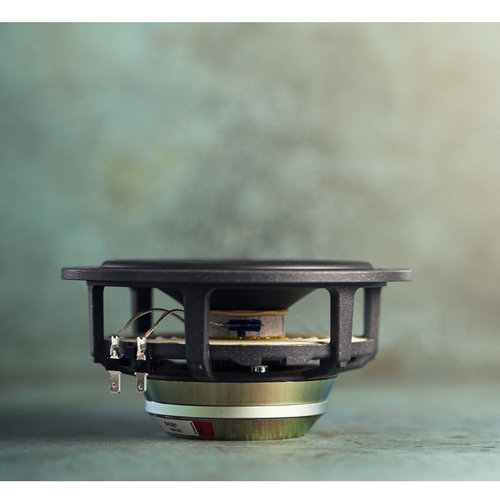 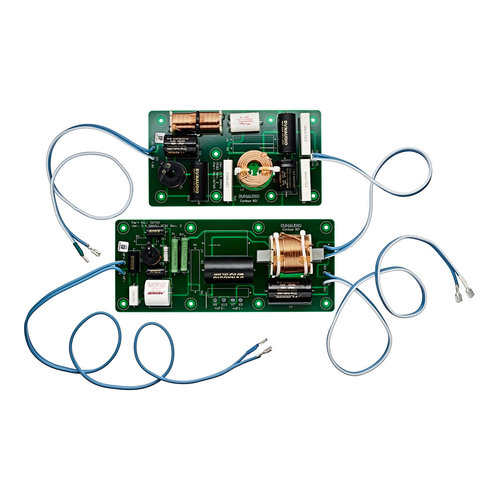 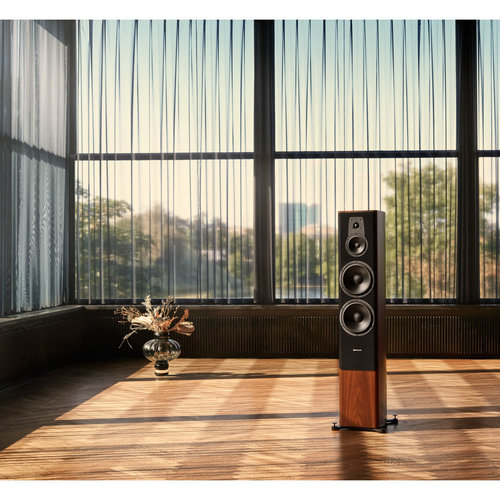 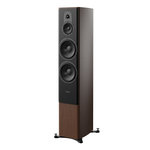 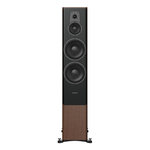 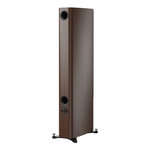 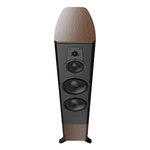 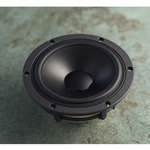 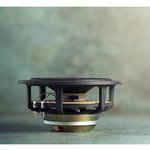 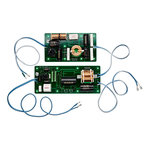 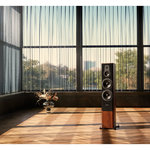 Contour 60i sounds bigger than you’d think. Yes, we mean that…

And it isn’t just because it’s a grown-up, full-size, three-way floorstander. Of course, it’s capable of outright, neighbor-infuriating volume. It sounds big in other ways too – from the soaring soundstage of a top orchestral recording to the caffeinated surround-sound effects in a movie, Contour 60i simply fills the room – without resorting to bass-heavy bombast along the way.

Featuring a larger rear chamber and now the Hexis inner dome, which helps to reduce unwanted resonances and flatten the frequency response.

New asymmetric spider for increased system symmetry – and this one is made from aramid fibers for an improved acoustic response.

Extensive tweaks from the 2016 Contour model have led to a simpler, cleaner, and even better-performing unit.

Customer Reviews for Dynaudio CON60IGOA Contour 60i Floorstanding Speaker - Each