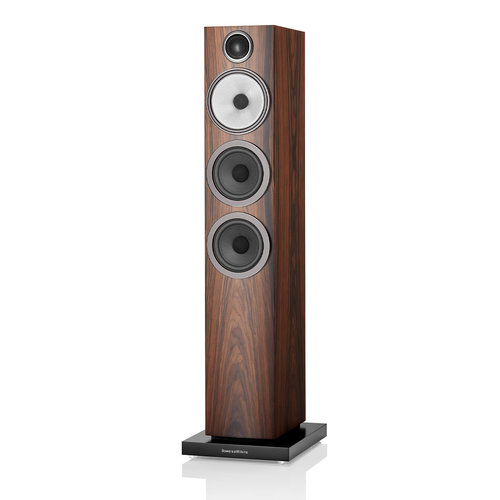 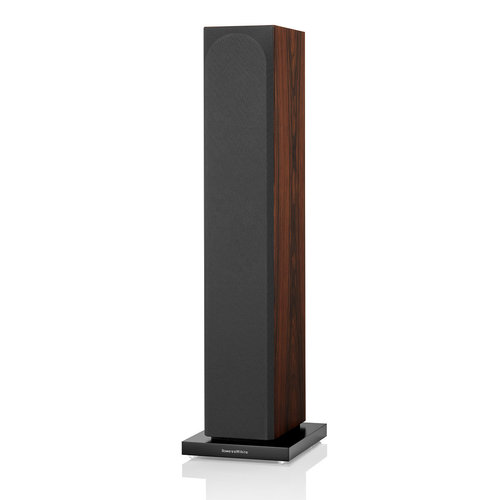 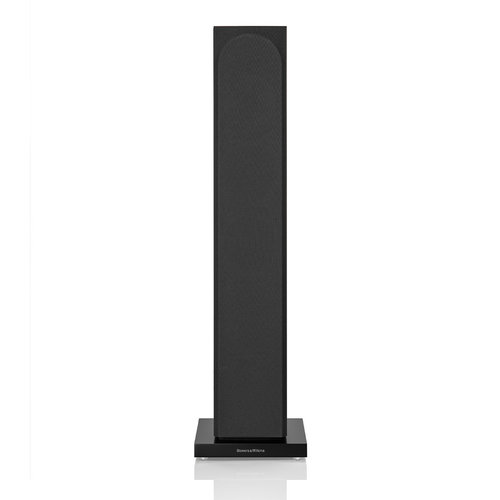 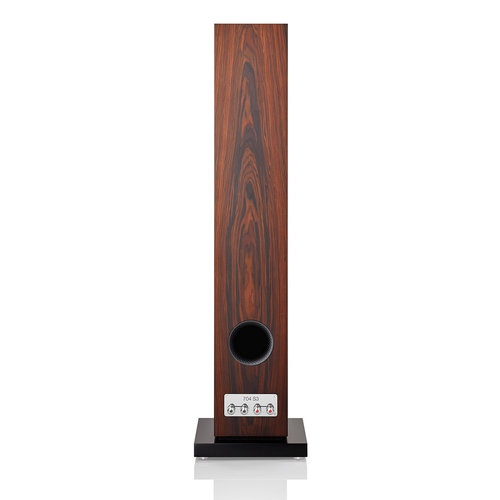 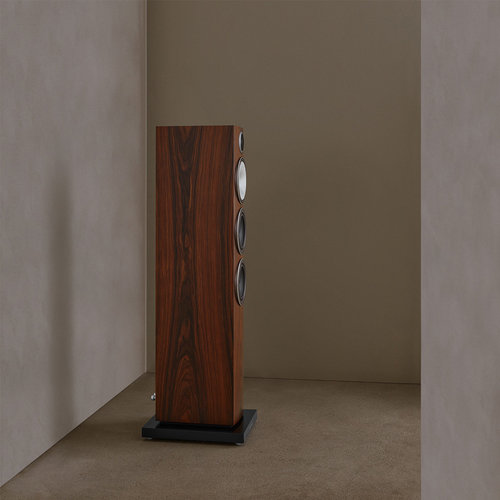 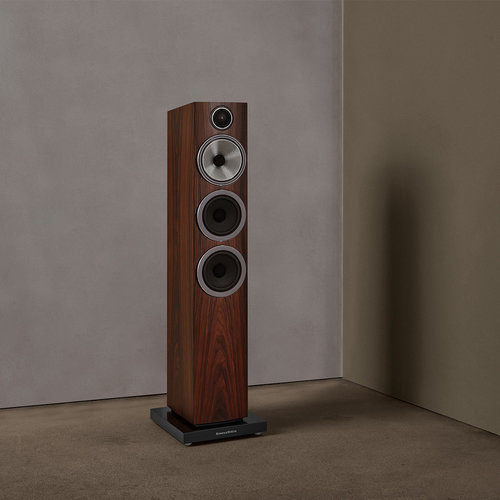 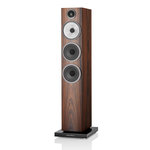 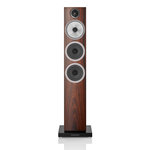 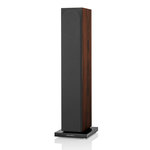 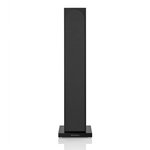 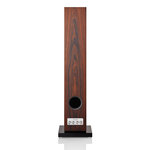 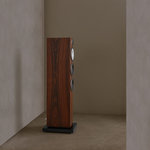 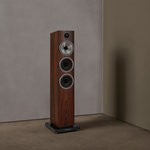 Shop Packages
Created by our experts for your convenience.
We've done the research for you and created custom packages to make it easier for you to choose components that pair well together.

What’s in the Box