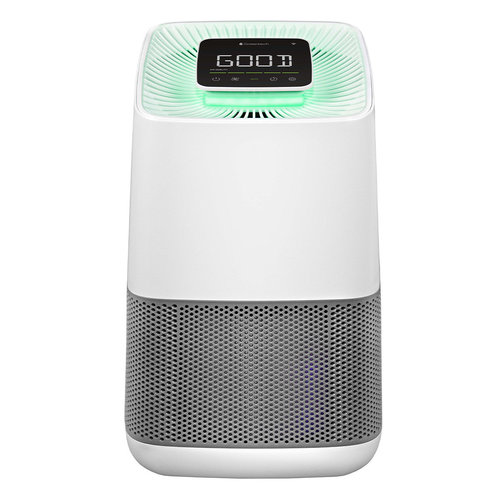 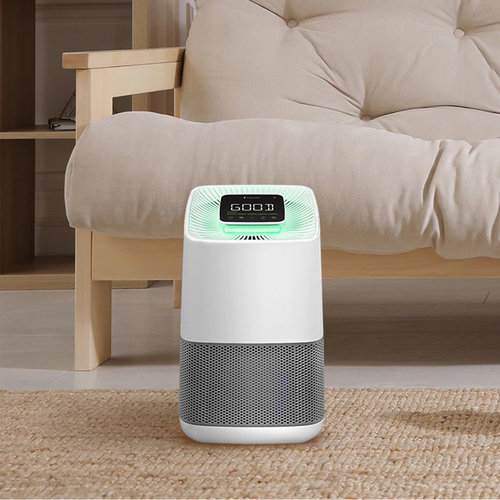 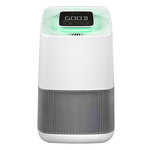 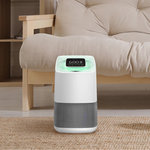 A Unique Fusion of Active and Passive Air Purification Technologies

A completely new way to eliminate odors while purifying.

The purAir Active HEPA+ with ODOGard® Room is the only air purifier to combine both active and passive air purification technologies with the odor-eliminating power of ODOGard®. In addition to reducing volatile organic compounds (VOCs), it removes allergens such as pollen and pet dander, and odors caused by mold, bacteria, and other pollutants.

Ionization brushes create a plasma of negative and positive charges to remove particles from your breathing space.

Using a broad-spectrum UV light and moisture in the air, active oxidation products are created to seek out and inactivate pathogens at the source.

Traps and destroys odors along with allergens and other particulates. Active HEPA+ ODOGard® is the only air purifier on the market that uses proprietary ODOGard® technology to quickly and permanently eliminate odors by bonding to odor molecules.