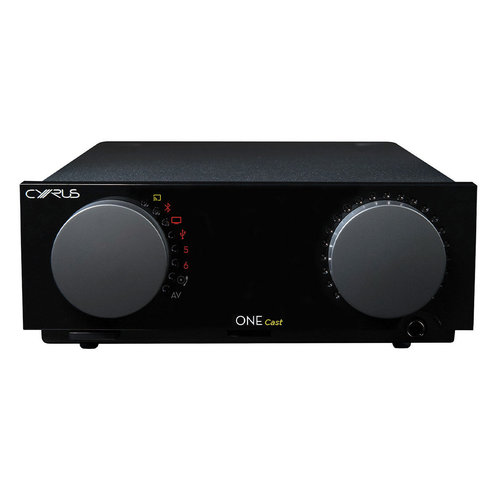 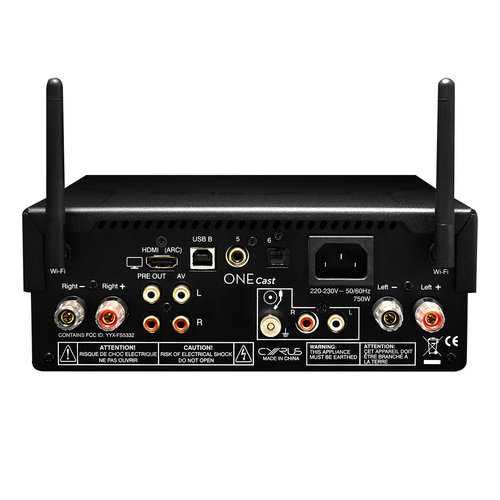 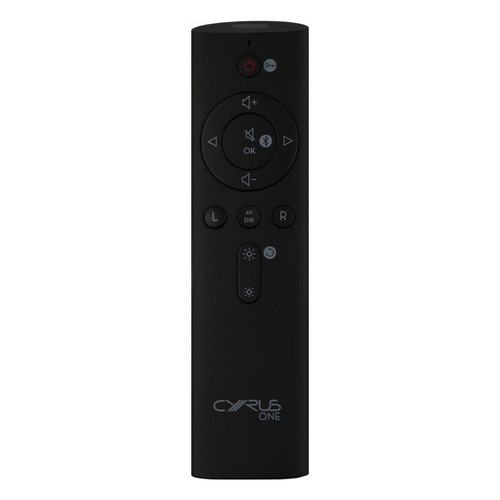 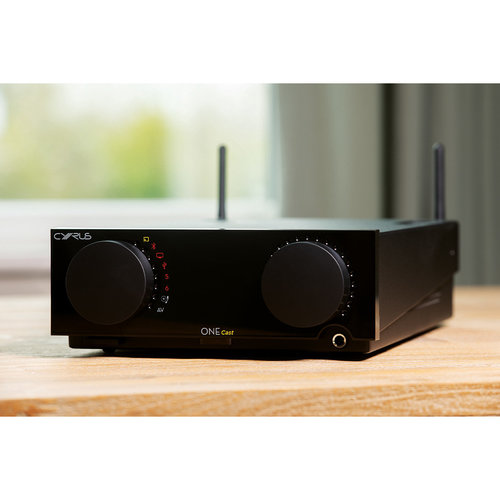 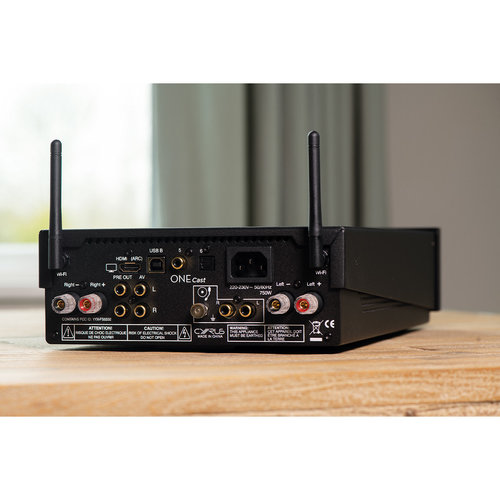 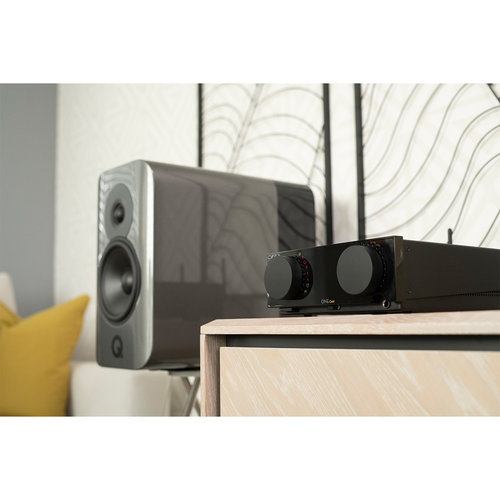 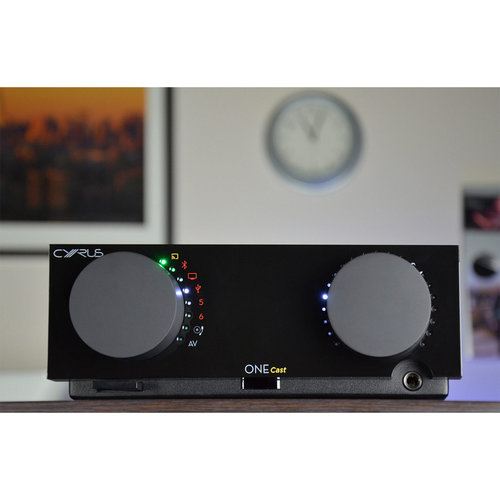 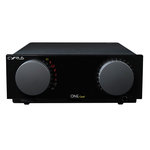 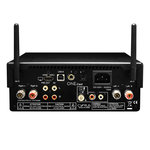 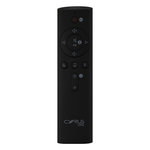 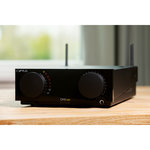 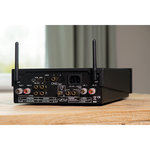 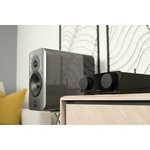 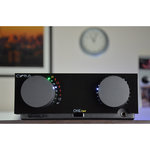 The Cyrus ONE Cast is our third ONE series product. Taking the muscular Hybrid Class D amplifier platform of the original ONE, maintaining the onboard DAC and digital inputs added for the ONE HD and adding streaming and voice control compatibility for a complete Hi-Fi system in a box. Whether your home ecosystem is Apple, Google, or Amazon Alexa, the ONE Cast will fit in seamlessly, responding to commands like “Hey Google, play The Beatles on Cyrus ONE” or “Alexa, set the volume to level 6”, or “Hey Siri, next track”.

As its name suggests, the ONE Cast has Chromecast built-in. So when using any streaming service on your mobile, tablet, or laptop which is Chromecast compatible (such as Spotify, Tidal, Qobuz, BBC Sounds, or Roon) and you can throw the music at the ONE Cast. AirPlay 2 is also built-in, so Apple users will be able to divert sound from any app to the ONE Cast.

Digital inputs now include HDMI (ARC), so you can connect the amp directly to your TV and control the volume from the TV remote. All the digital inputs are fed into a high-resolution ESS® 32-bit DAC configured by Cyrus to produce optimum performance. There is a MM phono stage to cater to lovers of vinyl and the new IR remote control incorporates a couple of neat features.

Any streaming or music playing app which is Chromecast compatible can be played via the ONE Cast. Simply launch the app, hit play, and then select ONE Cast from the Chromecast button within the app. The ONE Cast then takes over the hard work, pulling the data from the cloud and converting it to an enthralling musical experience in up to 24/96 high resolution. Apple AirPlay 2 is also on board, providing similar ease of use for Apple users.

Cyrus ONE Cast features a built-in phono stage that is compatible with all Moving Magnet cartridges and requires no adjustment or extra set up, enabling you to play all your favorite vinyl from most turntables. Alongside the turntable, input is an AV input that can be set to fixed gain in order to integrate with a separate AV amplifier.

When headphones are connected, the class AB headphone amplifier draws all its power from the huge main toroidal transformer. These deep power reserves enable the high voltage design to drive almost all headphones with ease, resulting in a musical performance akin to a stand-alone headphone amplifier.

Whether you live in an Apple, Google, or Amazon smart home, you can control the ONE Cast by simply issuing the appropriate commands. Set up is child’s play, through either the Google Home app or Apple AirPlay 2.

The onboard ESS 32 bit DAC is capable of handling up to 32/192 sources and DSD to DSD128 over asynchronous USB. Additional optical, SPDIF, and HDMI (ARC) inputs give you all the connection flexibility you need. Bluetooth is also built-in.

2 x 100W gives class-leading power output that, when combined with its high current capability, will drive most loudspeakers regardless of their size. All that power enables Cyrus ONE Cast to present your music with a huge dynamic range, giving 3D detail and bags of energy without the need to buy big, bulky, inefficient amplifier boxes.

The amp features S.I.D. (Speaker Impedance Detection) which calibrates itself to perform optimally with any loudspeaker it encounters. This means that matching Cyrus ONE Cast to any brand of loudspeaker has suddenly been made so much easier.