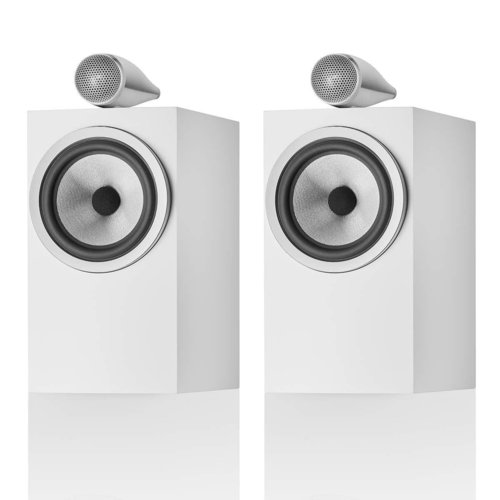 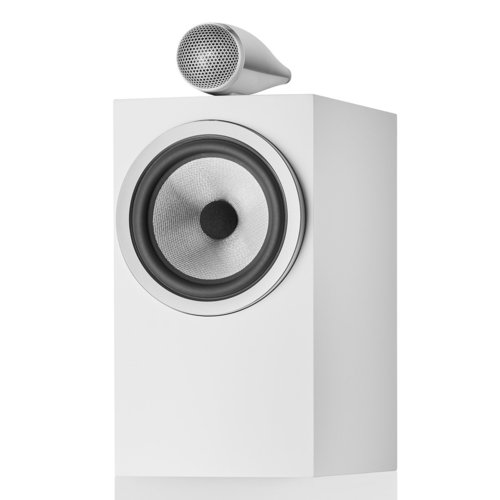 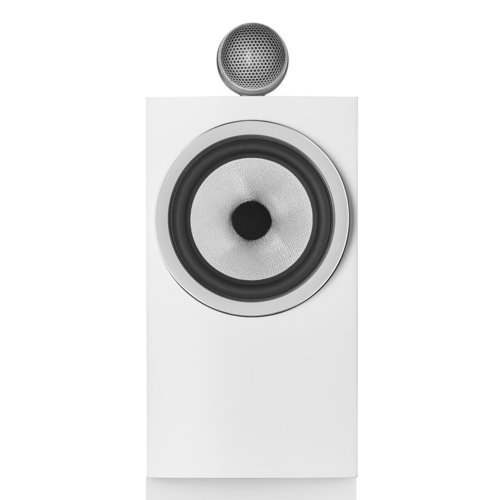 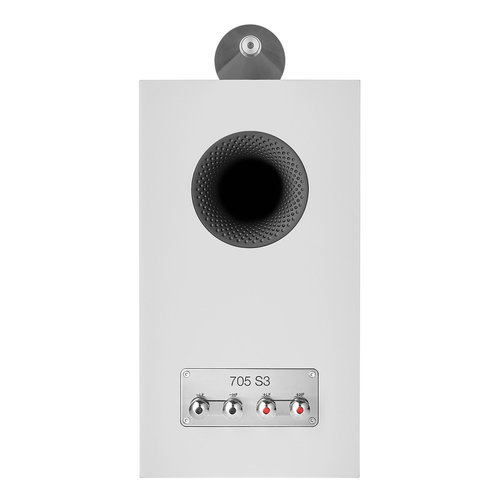 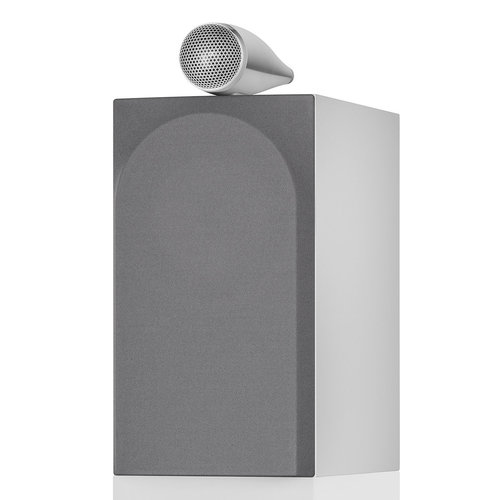 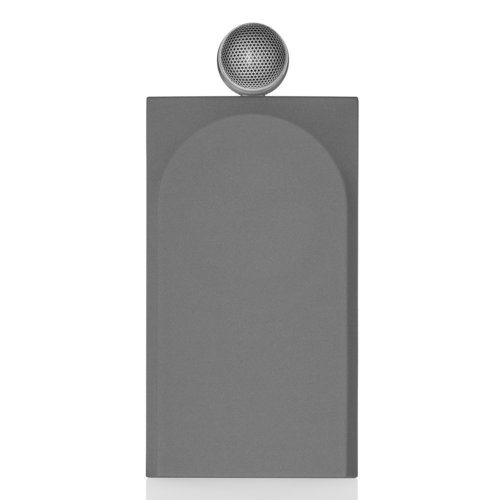 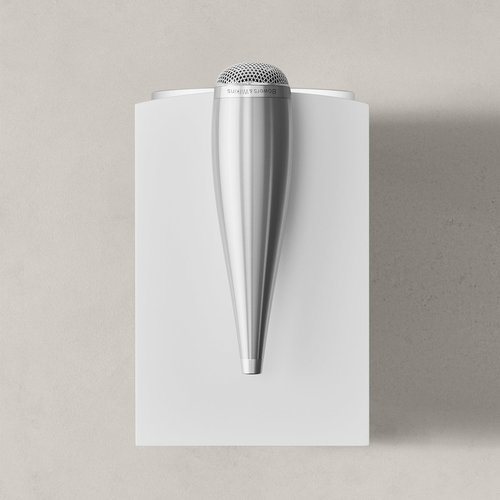 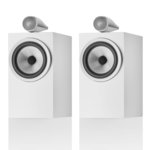 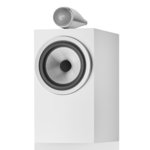 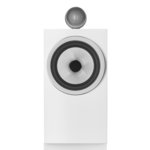 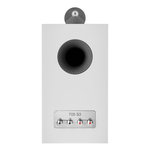 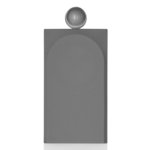 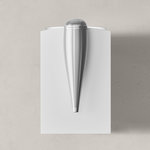 705 S3 is Bowers & Wilkins' ultimate 700 Series standmount speaker, a no-holds-barred celebration of excellence able to highlight all the subtle nuances in your music that other speakers miss. Its Carbon Dome tweeter is housed in a Solid Body Tweeter-on-Top enclosure evolved from the latest generation of 800 Series Diamond. That joins a new and subtly curved baffle endowed with an all-new ‘pod’ housing for its Continuum Cone bass / midrange driver, ensuring that you hear less of the speaker’s cabinet, and more of the music you love.