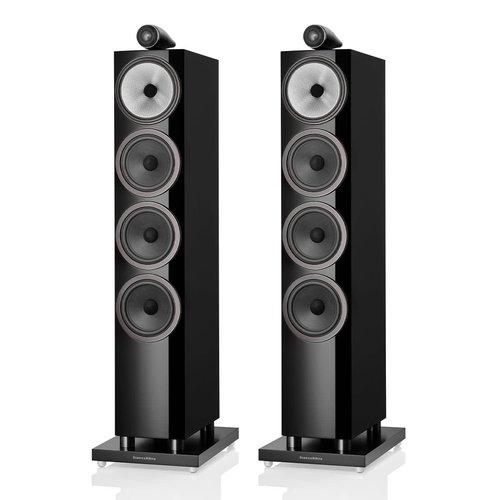 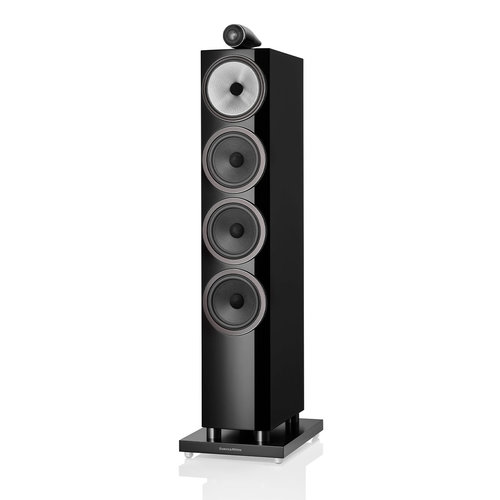 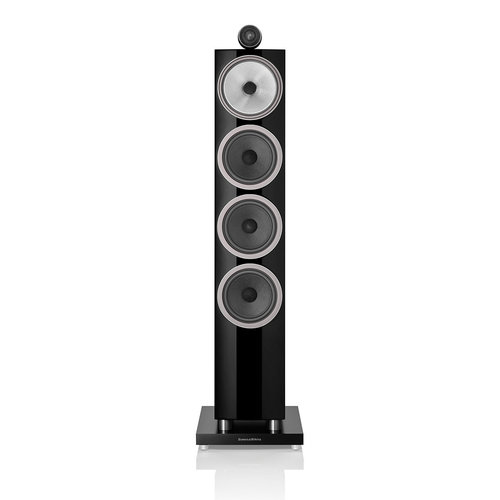 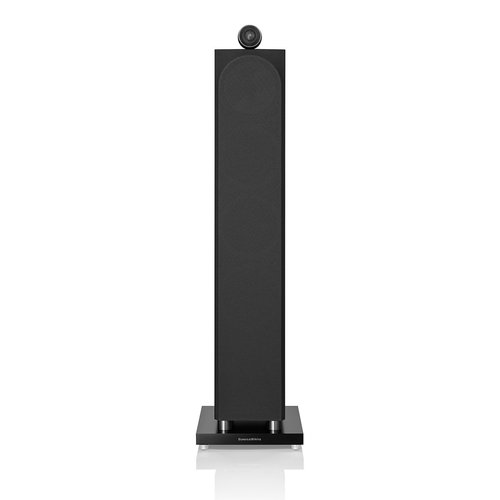 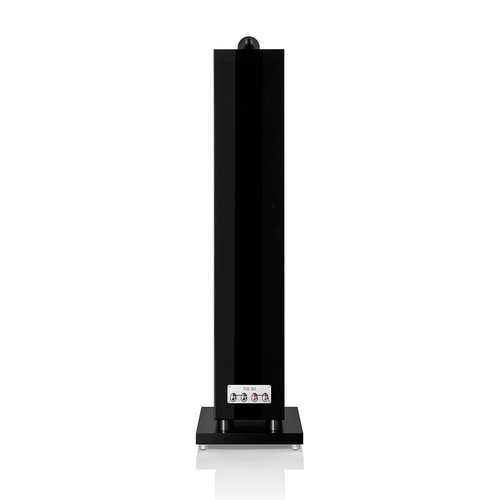 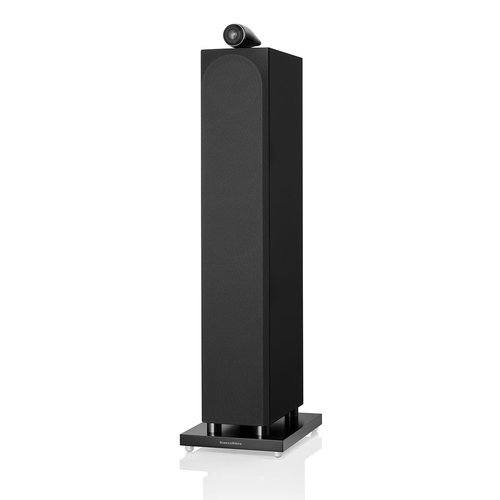 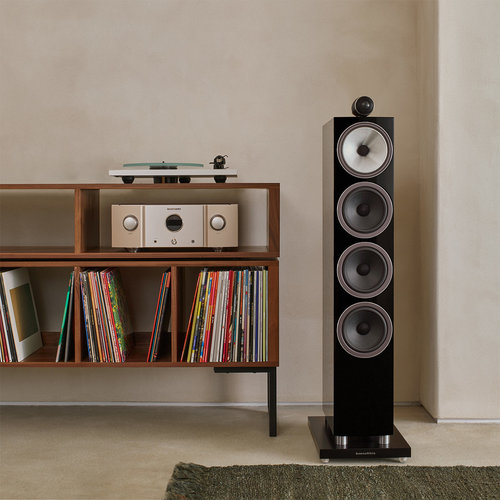 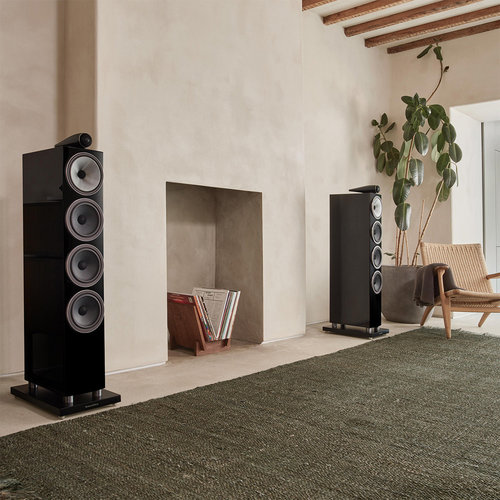 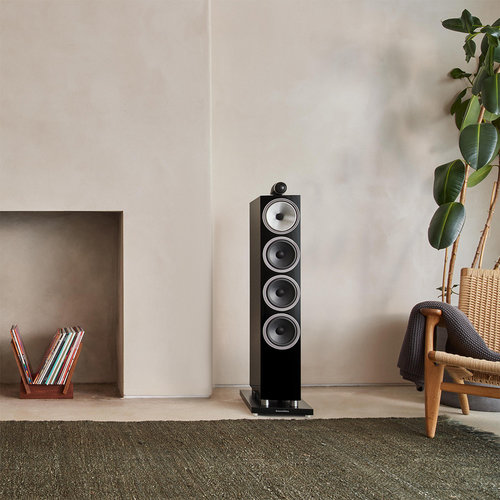 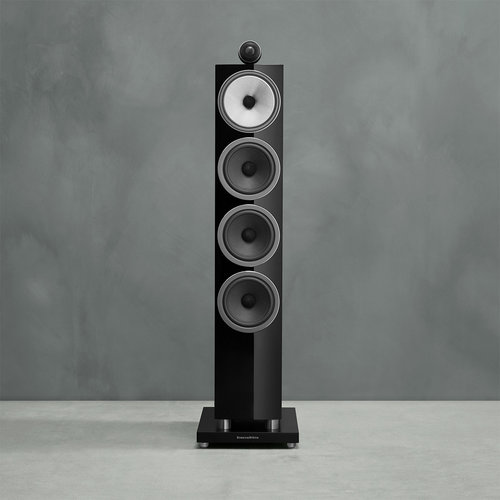 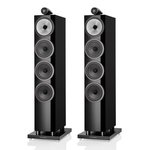 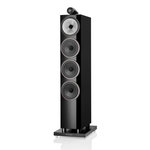 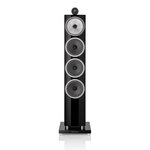 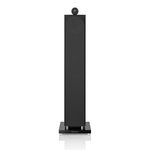 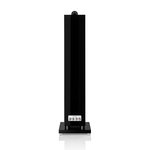 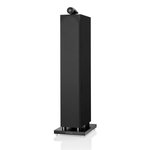 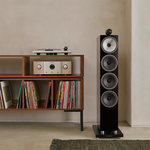 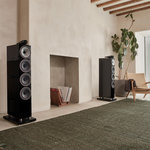 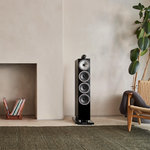 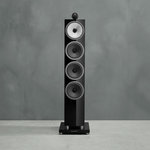 702 S3 is Bowers & Wilkins' flagship: a state-of-the-art floor standing speaker that defines new standards for performance in its class. Its Carbon Dome tweeter is housed in an all-new Solid Body Tweeter assembly, derived from the latest generation of 800 Series Diamond. That ensures even more realistic treble, while its decoupled midrange assembly, enhanced here with Bowers & Wilkins' revolutionary Biomimetic Suspension, provides outstanding midrange transparency and openness. And thanks to its new downward-firing port configuration and its trio of Aerofoil Profile bass cones, 702 S3 can deliver bass that’s both profoundly deep and endlessly articulate. If you want the best, this is it.

* Specifications are per (1) speaker