Since launching in 1968 by a group of music-loving technology students, Cambridge Audio has helped establish its namesake city as a hub for British technology and engineering in the pursuit of pure, hi-fi music reproduction. Or as some say, the "Great British Sound." Now the best-selling amplifier brand in the UK, Cambridge Audio is known and respected for its high standards, and continues to take inspiration from the music people listen to and how they listen to it with dedicated engineering teams that design and develop each product in-house. Shop the best of Cambridge Audio here at World Wide Stereo, including their famous Class XD integrated amps, DacMagic DACs, network streamers, phono stages, and more. 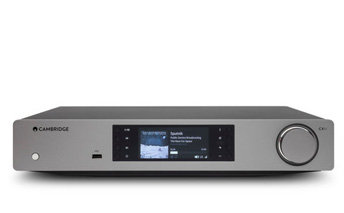 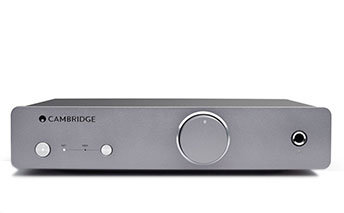 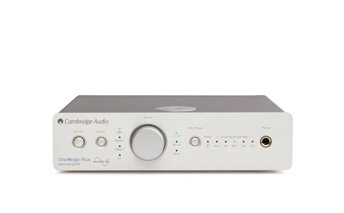 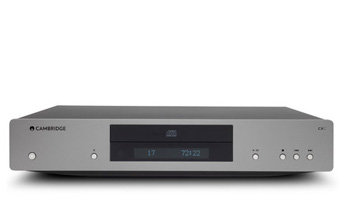 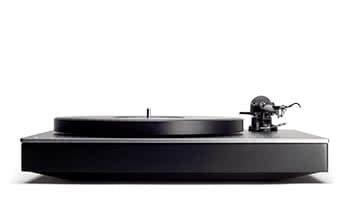 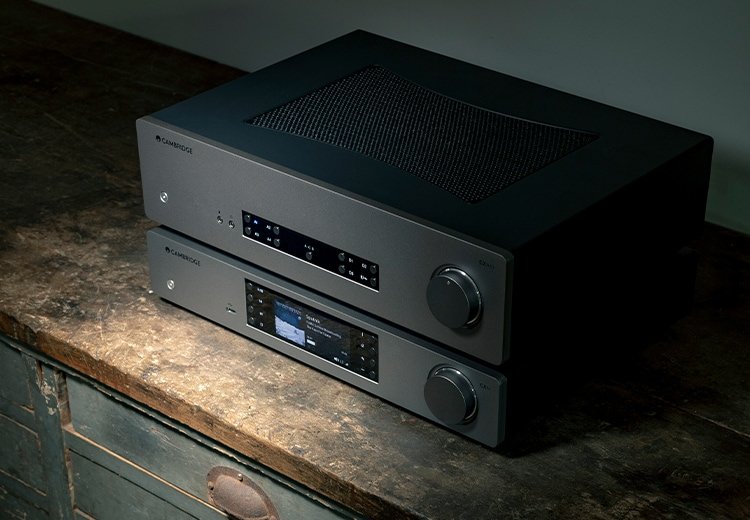 Cambridge Audio's “bread and butter” line of hi-fi receivers, amps, and network streamers for every budget. 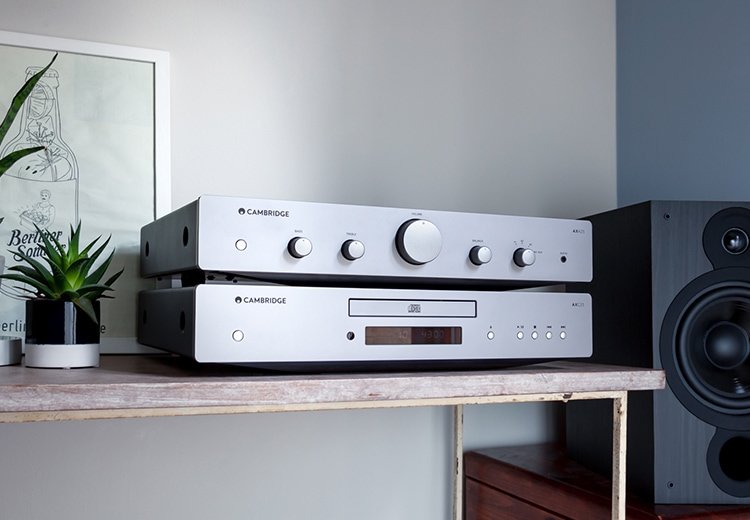 This entry-level hi-fi series has all the basics you need to build your listening room, including amps, stereo receivers, and a CD player. 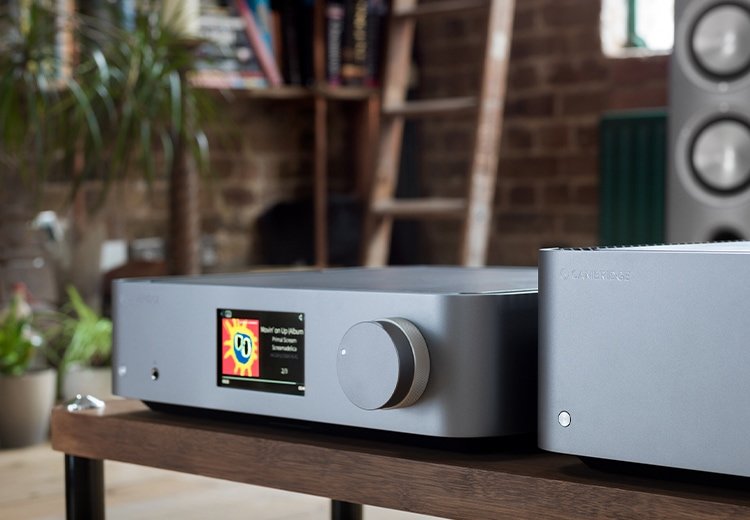 The culmination of 50 years of Cambridge Audio research and development, the Edge series delivers the most clarity, detail, and soundstaging.

Cambridge Audio’s mission has always been deeply rooted in the music, and reproducing sound in a way that’s accessible, beautiful, and unfiltered. During the same decade that brought us British music sensations like The Beatles and The Rolling Stones, a few Cambridge University students designed what would eventually become the iconic P40 amp — marking the launch of Cambridge Audio. The P40 amp was the first to use a toroidal transformer to produce cleaner sound, which became an industry standard that put this young audio company on the map.

Over the last 50 years, Cambridge Audio has kept a finger on the pop culture pulse, staying attuned to the music people listen to and how they listen to it, whether from a turntable, CD player, or digital music file. This dedication led to some incredible industry milestones, including the world's first 2-box CD player in the 80's and award-winning hi-fi streaming media players in the 00's.

For the full Cambridge Audio history, check out the video below! 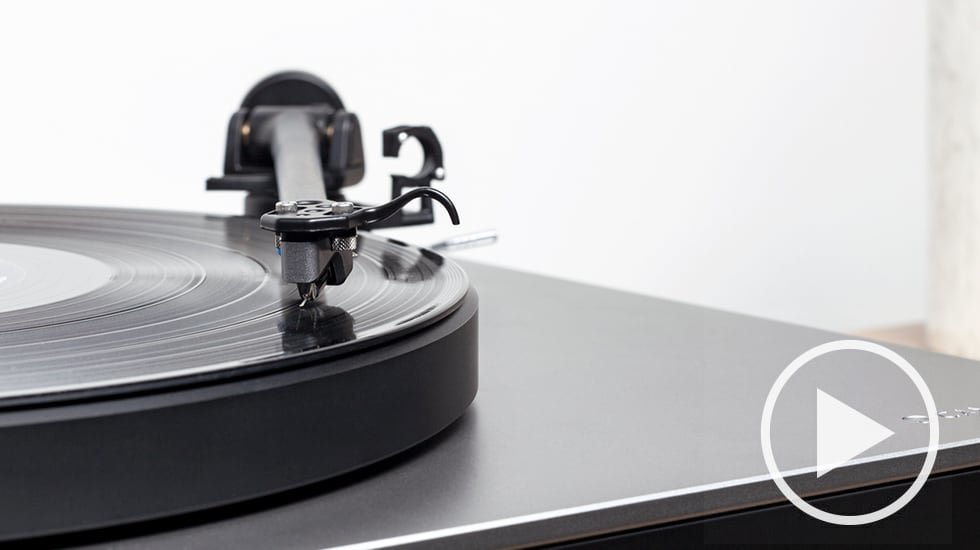 The Alva ST takes some of the best new features from its the Alva TT V2 at a fraction of the price. 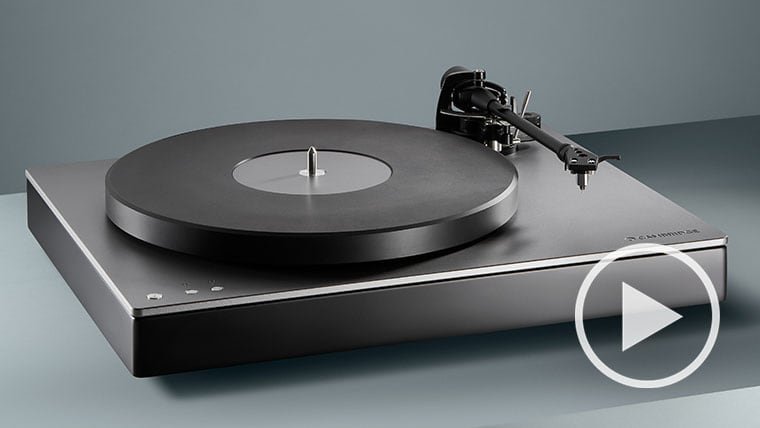 The Alva TT V2 is the direct replacement to the original Alva TT, sharing the same design and adding additional upgrades. 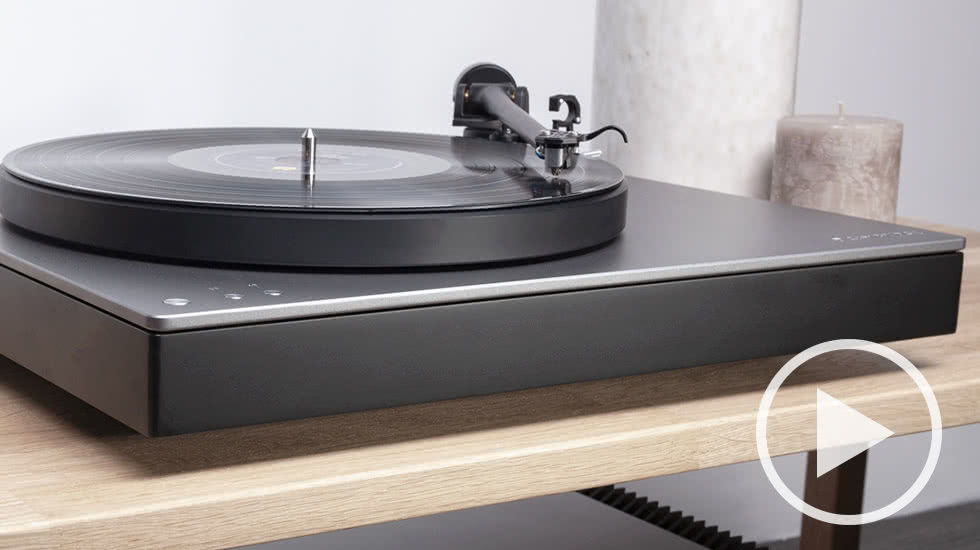 Cambridge Audio celebrates their 50th birthday with the release of the Alva TT, a groundbreaking launch.